According to the witnesses, Silver King's co-performers did not initially realize there was a problem after he collapsed to the floor after a kick to the side of his body. 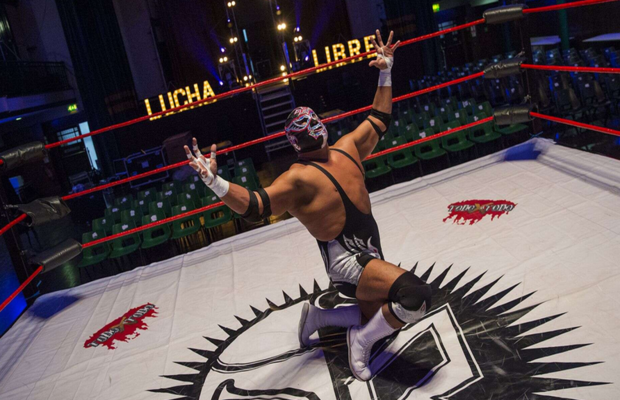 Former WCW star, professional wrestler Silver King died on Saturday after collapsing in the ring during a fight in London, officials said.

The 51-year-old wrestler, whose real name is César Cuauhtémoc González Barrón, was performing in the Lucha Libre show at the Roundhouse when he died according to the organizers of the event.

The statement shared on the Twitter reads, “Last night Silver King sadly lost his life during an event at the Roundhouse. At this stage, the details are still being investigated so we don’t have more information we can share. Our thoughts and condolences are with his family, friends and all of the Lucha Libre team”

Barrón had also appeared opposite Hollywood star Jack Black in the 2006 comedy Nacho Libre as the villain Ramses. He was to portray the villainous character during the show on Saturday, according to Roundhouse’s website.

According to the witnesses, Silver King’s co-performers did not initially realize there was a problem after he collapsed to the floor after a kick to the side of his body.

According to the Camden New Journal, after Barrón initially collapsed, fans chanted “Silver, Silver,” before being told there would be a break in the show until the venue was cleared out.

WWE in a statement said that it was “saddened” to learn of his death.

“A champion luchador in his native Mexico, Silver King, real name César Cuauhtémoc González Barrón, entertained audiences across the globe, and was a standout in WCW’s Cruiserweight division in the late ’90s,” WWE said.

“Outside the ring, he appeared under a mask as the villainous Ramses in the popular 2006 comedy “Nacho Libre.”

His highest profile match was an unsuccessful challenge for the WCW Cruiserweight Championship against Guerrera at Fall Brawl 1998.

Tributes are pouring in on social media over this loss of the wrestling world.

Terrible news of Silver King passing away in the ring tonight
He was a star in Mexico, Japan & WCW
He was Ramses in movie Nacho Libre
Pray for strength for his family pic.twitter.com/FYVk4i59qo

Ive said this before and i will say it again. We should all know basic medical responses in case of emergencies. #RIPSilverKing

Heard from a buddy #SilverKing passed away during a show… Loved that guys vibe when he hit the locker rooms of WCW. Always wanted people to just be happy and have fun no matter the mood coming from others and he always supported his fellow Luchadors as equals. #RIPSilverKing pic.twitter.com/yGkb72lz2O

tweet
Share on FacebookShare on TwitterShare on PinterestShare on Reddit
Saman SiddiquiMay 13, 2019
the authorSaman Siddiqui
Saman Siddiqui, A freelance journalist with a Master’s Degree in Mass Communication and MS in Peace and Conflict Studies. Associated with the media industry since 2006. Experience in various capacities including Program Host, Researcher, News Producer, Documentary Making, Voice Over, Content Writing Copy Editing, and Blogging, and currently associated with OyeYeah since 2018, working as an Editor.
All posts bySaman Siddiqui 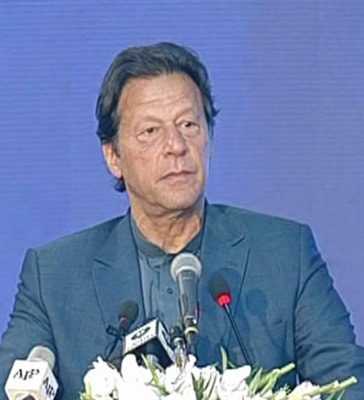