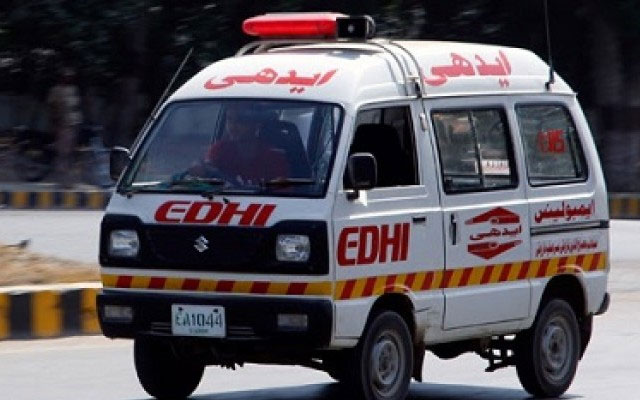 Another minor girl in Karachi lost her life after administration of wrong injection by a fake doctor at a clinic in 13-D Gulshan-e-Iqbal area on Sunday.

According to reports on media, the eight-year-old girl was taken to the clinic in the area over breathing issues where she was given wrong injection.

The minor girl died just after taking the dosage of wrong injection by the fake doctor on Saturday night who immediately rushed out of the scene but later captured in the late night raid by the local police, reports media.

Later, body of the deceased girl was taken to Jinnah Postgraduate Medical Centre for autopsy but the hospital staff refused to conduct the examination stating that Medico-Legal Officer (MLO) Dr Zakia was not on duty.

The father of the deceased girl is a rikhshaw driver who stayed at the hospital for hours with the dead body but the effort was in vain.

Earlier, in a similar case of incident, a nine-month-old girl Nishwa lost her life following the administration of wrong injection on April 22 in Karachi.

Following the negligence, police has sealed the hospital on orders of Sindh government.