Here is the fact check that a wrong photo showing the interior of a car is associated with Arshad Sharif’s murder in Kenya.

Senior Journalist Arshad Sharif was shot dead in a mistaken identity case on Sunday in Nairobi.

Following the gruesome murder, a number of photos started to circulate on social media claiming to be the car in which Arshad Sharif was murdered while travelling.

As a matter of fact, the photo showing the blood-stained interior of a car, a Toyota Vigo, belonged to Maulana Dr. Adil Khan, religious scholar and head of Jamia Farooqia, who was assassinated in Karachi on Oct 10, 2020.

The thing is, the information shared via social media is not always correct. A reliable source must be checked to believe in the provided information.

No one bothered to notice how come a local brand’s tissue paper box was present in Kenya.

While the colour of the car’s interior is also visibly different. 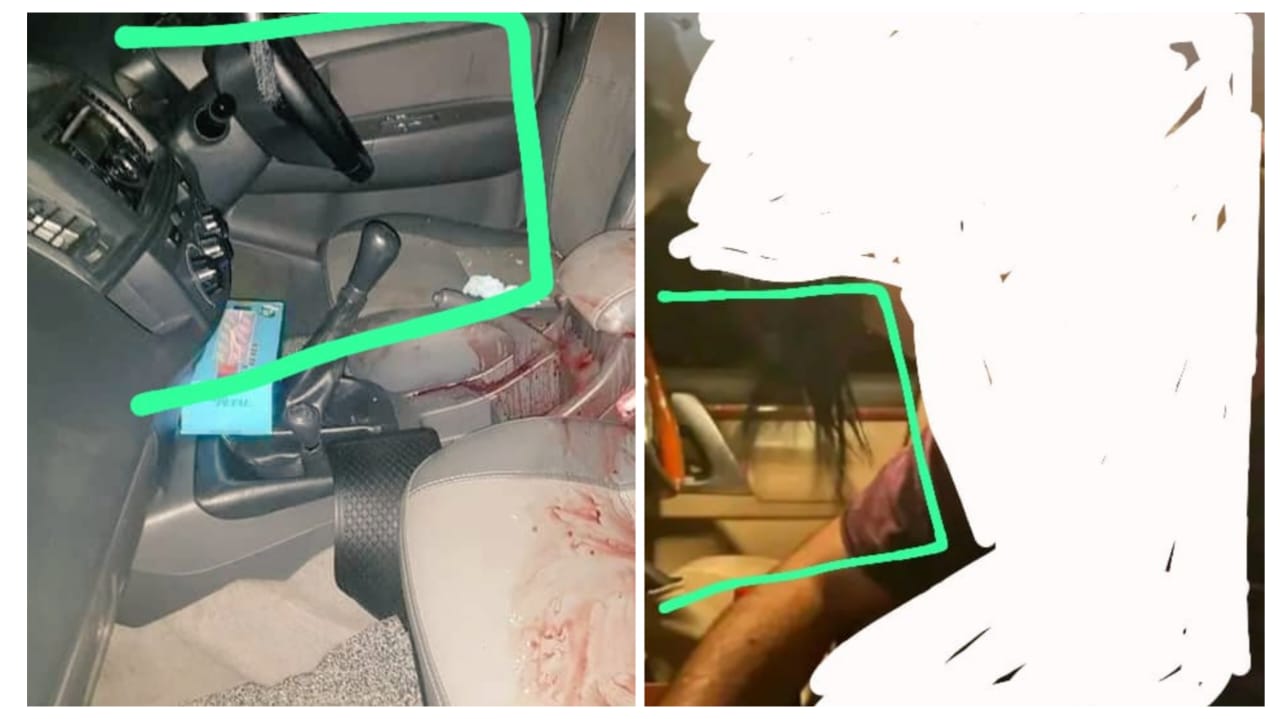 Meanwhile, the authorities in Kenya have released images of the car that was used by Arshad Sharif.

However, he was travelling with a driver, not his brother.

The vehicle that Pakistani journalist Arshad Sharif and his brother were travelling in when police opened fire killing Arshad on the spot. The vehicle is currently at the Kiserian Police Station pic.twitter.com/nXclDDPzTh