That’s not how you are supposed to behave around a victim of assault! 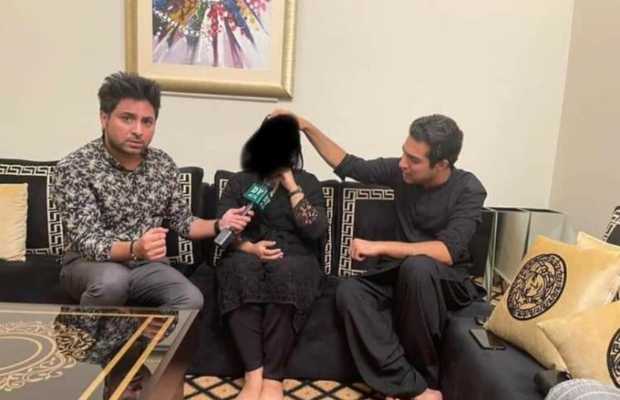 Yasir Shami and Iqrar Ul Hassan are being critisized for interviewing the Lahore incident victim!

The recent incident of harassment and assault on a TikTok star identified as Ayesha Akram at the grounds of Minar e Pakistan has left the nation in shame and shock.

Whatever the circumstances, there was not a single soul in the crowd who could have tried to stop the ongoing assault on the girl being groped and tossed.

There are a lot of hues and cries over the incident and authorities after the video of the incident going viral on social media, have vowed to punish the culprits. 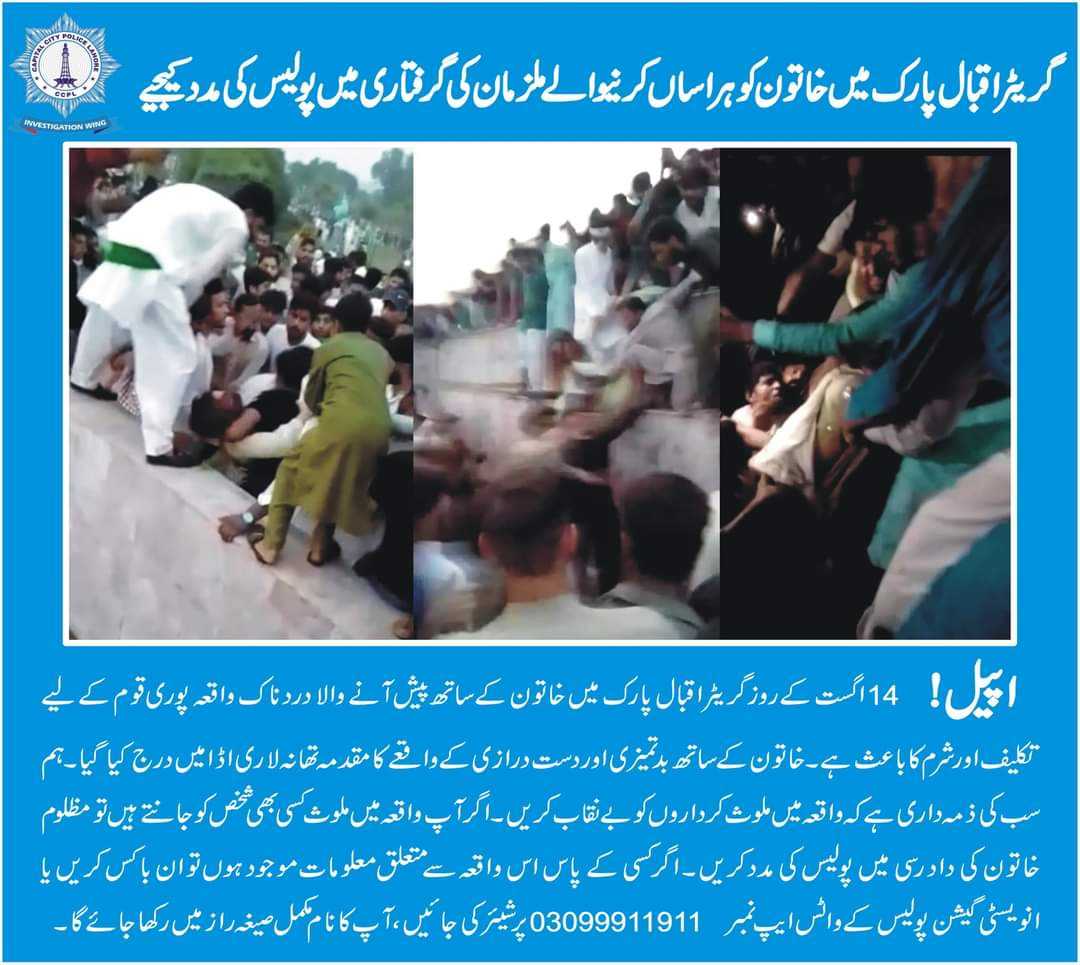 Reality check, we do not live in a civilized society where 400 men act like vultures and are free to tear off the clothes of a girl and keep the blame game to continue.

It was the most disgusting this to see on social media today when popular crime show host Iqrar ul Hassan along with journalist and content creator Yasir Shami went to interview the victim.

Though the victim is an active social media platform celebrity, however in civilized countries, the rights of victims are protected and their identities are not revealed publically.

How unfortunate, the craziness for trending top on social media has left us all steeping low in moral values as well.

Social media is in an uproar over the interview of the victim. Have ever heard of the virtue of social responsibility?


Its understandable, that they went to interview the victim being journalists but that’s not how you should behave around a victim of assault.

Keeping the journalistic ethics in view, here at OyeYeah we are not sharing the clips of the interview on our platform.

Check out some reactions to the recent development.

really wanna slap these anchors who are trying to sensationalise a horrific incident. that woman has been through hell, please leave her alone. sick of their dramatic takes on the matter. it keeps getting worse.

yasir shami went to interview the girl? YASIR SHAMI of all people? i’m sure he’d have shown solidarity now but isn’t this the same man who comes to aurat march every year to ridicule, harass marchers and attract vitriol? people like him have empowered abusers and rape culture!

the video with iqrar ul hassan and yasir shami makes me SO uncomfortable. that’s not how you behave around a victim of assault, i’m pretty sure someone who isn’t well read up on feminist issues would feel uncomfortable watching that video. they’re talking over the victim,

Khalil Ur Rehman now posting in solidarity with her, Yasir Shami interviewing her just to gain popularity. Munafiq log https://t.co/TY1AzfPBa2

this man even has his well-practiced horrified expression- its like he wants everyone to know how disturbed he is while interviewing the victim for clicks. Must be hard for him pic.twitter.com/XHillkTBLe