A young doctor from Karachi, Dr Maha A Shah has died after allegedly attempted to kill herself in her home on Tuesday night.

According to the details, it has been reported that the 25-year-old doctor was found critically injured at her Karachi residence and later shifted to Jinnah Post-graduate Medical Centre where she succumbed to her injury and died. She was the daughter of Gaddi Nasheen of Garhori Sharif , Syed Asif Ali Shah.

The deceased used to work in a private hospital in Karachi near Bilawal House in Clifton. She was associated with the South City Hospital and her father had rented the house two weeks ago.

Maha was not only a doctor but also a public figure – a renowned Instagram influencer with a huge following.

According to the police, the family of the deceased claimed that she committed suicide in her washroom on the first floor of the house. However, the injury on her head showed that the bullet was fired from her back.

Meanwhile, the police said that a further investigation would also be done to ascertain the cause of incident.

Earlier on Tuesday, the influencer has also shared her post on Instagram hours before the tragic incident. 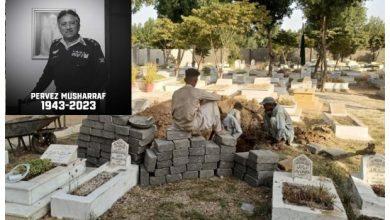