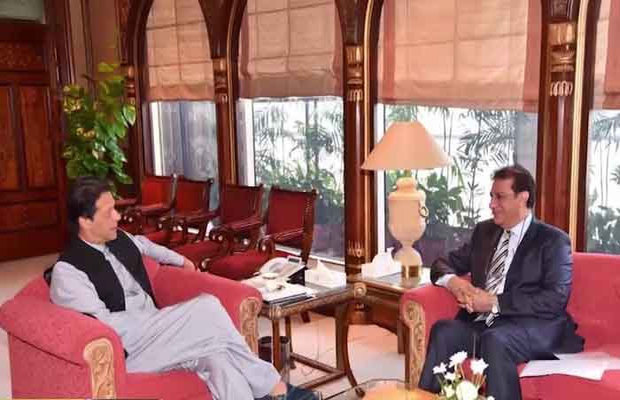 Yousaf Baig Mirza, has resigned from his position.
1Share
346Views

According to the sources, Yousaf Baig Mirza has tendered his resignation due to some personal reasons.

Known as YBM in the Pakistani media circles, the former Managing Director of Pakistan Television (PTV) was appointed on the position on December 11, 2018. 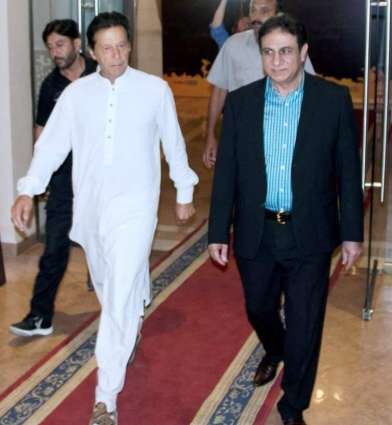 Mirza shares the vast experience in working for local and international media, has provided leadership for various private and state-run media houses at the national level. 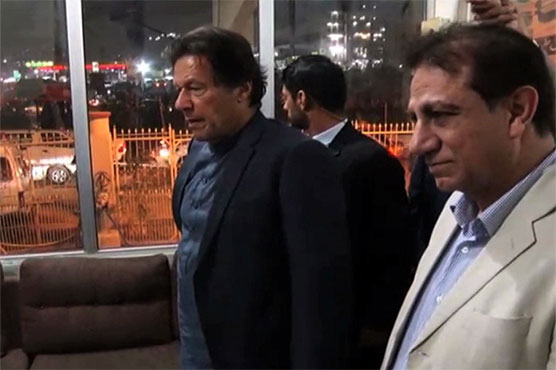 YBM is said to have played a key role in transforming Pakistan Television (PTV) in accordance with contemporary requirements.

He has also served almost all renowned Pakistani private TV channels at top positions and holds a prominent place in the local media industry.