Several internet users later called for further attacks on 5G towers in the comments that appeared alongside the feed. 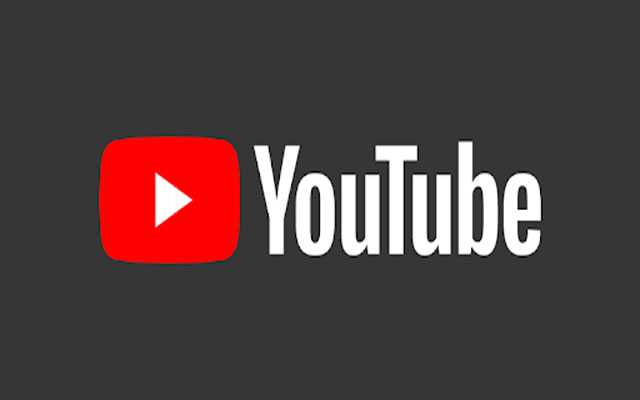 – OyeYeahVideo sharing platform YouTube has tightened up its policies after a live-streamed interview with conspiracy theorist David Icke, in which he had falsely linked the 5G technology with pandemic that broke the internet earlier this week.

BBC reported that Icke falsely claimed “a link between 5G and coronavirus”.

In the interview, he was asked for his reaction to reports of of 5G towers being set on fire in England and Northern Ireland, he replied: “If 5G continues and reaches where they want to take it, human life as we know it is over… so people have to make a decision.”

Several internet users later called for further attacks on 5G towers in the comments that appeared alongside the feed. 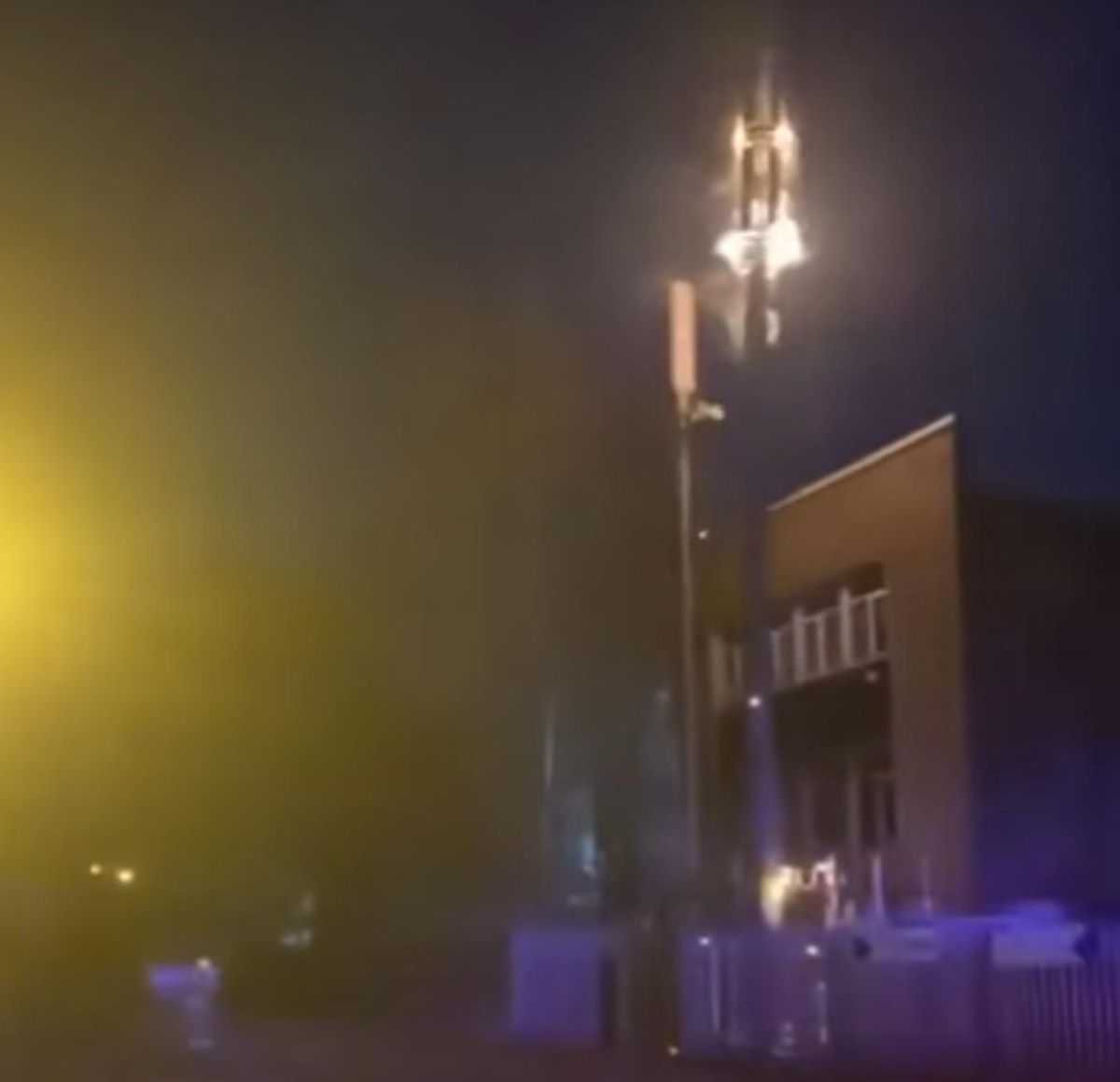 Adding to his claims, the theorist further said that a coronavirus vaccine, when one is developed, would include “nanotechnology microchips” that would be used to control humans.

Icke added that Bill Gates – who is helping fund COVID-19 vaccine research – should be jailed. His views went unchallenged for much of the two-and-a-half-hour show.

On the video sharing platform, the interview with the conspiracy theory was watched by about 65,000 people as it was streamed, some of whom clicked an on-screen button to trigger payments to make their live chat reactions stand out.

However, after the session was ended YouTube only deleted the content, despite being aware of the broadcast while it was ongoing.

“We have clear policies that prohibit videos promoting medically unproven methods to prevent the coronavirus in place of seeking medical treatment, and we quickly remove videos violating these policies when flagged to us,” a YouTube spokesperson said.

“Now any content that disputes the existence or transmission of COVID-19, as described by the WHO [World Health Organisation] and local health authorities is in violation of YouTube policies.

“This includes conspiracy theories which claim that the symptoms are caused by 5G.

“For borderline content that could misinform users in harmful ways, we reduce recommendations. We’ll continue to evaluate the impact of these videos on communities around the world.”

As a consequence, the video sharing notified that users who repeatedly break the rules will now not be able to use YouTube’s Live tool.

YouTube may also stop repeat offenders from earning money, and said it would terminate channels as a last choice.