Thousands of YouTube channels are about to be removed! 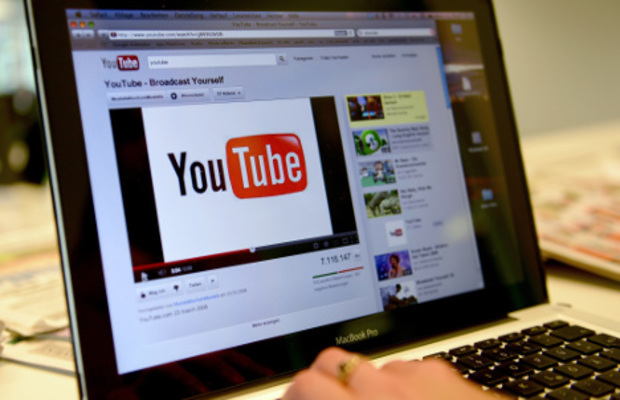 YouTube announces on Wednesday that it would ban videos promoting or glorifying racism and discrimination as well as those denying well-documented violent eventsm which include Holocaust or the Sandy Hook elementary school shooting.

This move comes after as the world leaders in Paris last month called to curb extremism online, following revelations about the live streaming of a mosque massacre in New Zealand.

The announcement by the Google-owned video-sharing platform says, “YouTube has always had rules of the road, including a longstanding policy against hate speech”.

“Today, we´re taking another step in our hate speech policy by specifically prohibiting videos alleging that a group is superior in order to justify discrimination, segregation or exclusion based on qualities like age, gender, race, caste, religion, sexual orientation or veteran status”, the company statement further added.

“The openness of YouTube’s platform has helped creativity and access to information thrive,” the company said in a blog post. “It’s our responsibility to protect that, and prevent our platform from being used to incite hatred, harassment, discrimination and violence.”

“We will begin enforcing this updated policy today; however, it will take time for our systems to fully ramp up and we´ll be gradually expanding coverage over the next several months,” YouTube said.

It was in January when YouTube announced that it would stop recommending specious videos such as those claiming the earth is flat or promoting bogus theories about the September 11, 2001 terror attacks or the 2012 killings at the Sandy Hook elementary school in Connecticut. But it stopped short of banning that content.

YouTube and various other platforms reportedly have been serving as havens for conspiracy theorists denying Holocaust or the September 11 attacks, and for Nazi and white supremacist groups. 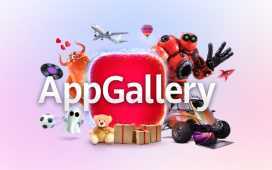 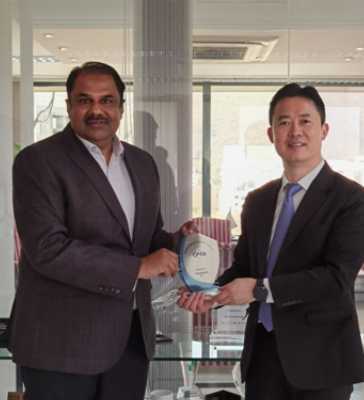 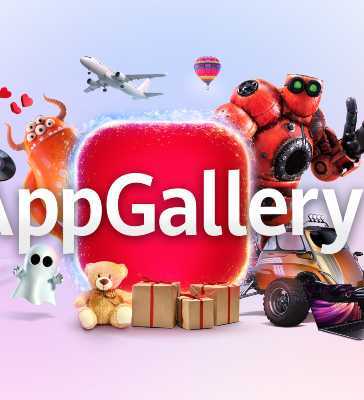 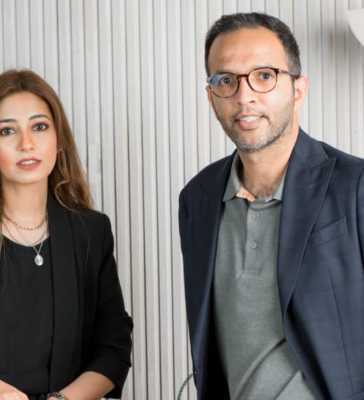