Six other accused, including Work's Tahir Zahoor, were also indicted. 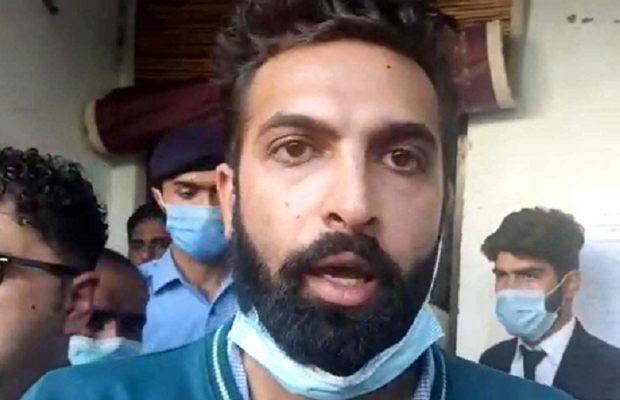 Zahir Jaffer has been sentenced to death in Noor Mukkadam murder case!

Zahir Jaffer, the prime accused in the Noor Mukadam case, has been awarded the death penalty while his employees Iftikhar and Jameel were given sentenced to 10 years in prison.

However, the employees of Therapy Works were acquitted by Additional District and Sessions Judge Muhammad Atta Rabbani.

According to details, 12 accused including main accused Zahir Jaffer were indicted in the murder case of former ambassador’s daughter Noor Muqaddam.

The verdict was reserved in the case on Tuesday after all the parties made their final arguments in a hearing presided over by Additional Sessions Judge Ata Rabbani.

Six other accused, including Work’s Tahir Zahoor, were also indicted.

Accused Zahir Jaffer, his parents, and other accused are in Adiala Jail.

Zahir Jaffer, the main accused in the Noor Muqaddam murder case, also made various excuses during his appearance in the court during the hearing and tried to prove himself as a mental patient.

tweet
Share on FacebookShare on TwitterShare on PinterestShare on Reddit
Saman SiddiquiFebruary 24, 2022
the authorSaman Siddiqui
Saman Siddiqui, A freelance journalist with a Master’s Degree in Mass Communication and MS in Peace and Conflict Studies. Associated with the media industry since 2006. Experience in various capacities including Program Host, Researcher, News Producer, Documentary Making, Voice Over, Content Writing Copy Editing, and Blogging, and currently associated with OyeYeah since 2018, working as an Editor.
All posts bySaman Siddiqui