As a matter of fact, on 17 August 1988, the former military dictator was killed in a plane crash 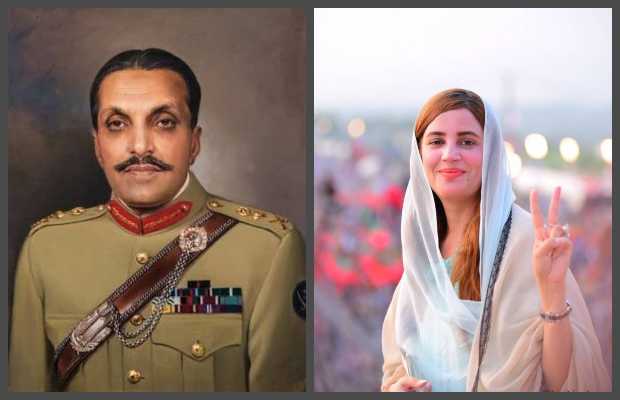 Zartaj Gul’s 19 points of COVID have not forgotten yet again her knowledge has made the federal minister a laughing stock nationwide.

Her latest comments have triggered a tsunami of memes on social media after messing up Gen Zia-ul-Haq’s death anniversary for his birthday on a live talk show on Monday.

While the anchor and other participants in the show were left surprised by the state minister’s lack of knowledge about the political history of Pakistan.

Anchor Nadeem Malik tried to correct her as he said, “For God’s sake! Today is August 17. Today’s the day when [Ziaul Haq’s] plane crashed”.

And Zartaj Gul’s response to the correction was: “Okay, whatever, even if it was an accident, they should celebrate it because he created the party. They should commemorate the anniversary of his martyrdom.”

The other two participants of the talk show, Sindh government spokesperson Senator Murtaza Wahab and PML-N leader Main Javed Latif were left speechless over her comments.


As a matter of fact, on 17 August 1988, the former military dictator was killed in a plane crash. State Minister’s lack of knowledge has left the social media in stitches. Meanwhile, Pakistani Twitter is exploding with new mems over Zartaj Gul’s statement.

So #Zartajgul make the death anniversary of Zia ul Haq 17 August (the day his plan crashed) his Birthday, now People make fun of it by Calling "Beauty without Brain",
Ye News me in rehne ka nya tariqa ha Shayad 🌚 pic.twitter.com/Xy1nHTtc5j

Was having Monday blues , watched Zartajguls clip 10 times. Better now🤗 Thanks for entertaining us in tough times #Zartajgul

On this day General Zia Ul Haq's plane got crashed !
But acc to Zartaj Gul he was born today !😂😂#ZartajGul#ZiaUlHaq pic.twitter.com/Q6vw7qkYq6