The defamation case was filed over a YouTube broadcast made by Reham Khan on December 6, 2019 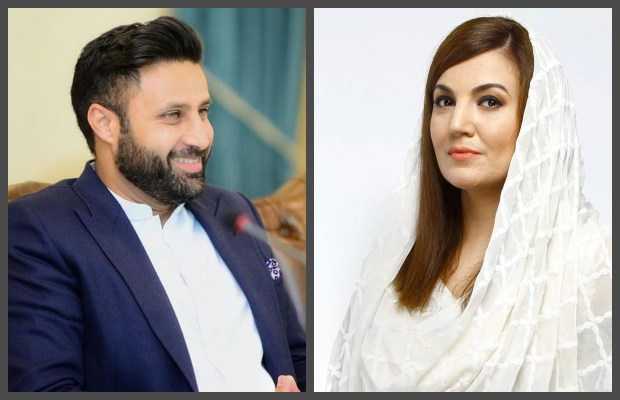 Zulfi Bukhari wins the first round of defamation case filed against Reham Khan before the London High Court.

In a preliminary hearing of a defamation case filed by the former special assistant to the prime minister, Zulfi Bukhari, against PM’s former wife and journalist Reham Khan, a UK judge determined the meaning of the content at the centre of the suit.

During the hearing, the judge found that the words and material disseminated by Ms. Khan amounted to a chase level 1 imputation.

As determined by the judge, this means the defamatory words would be understood by an “ordinary reasonable reader” as actual guilt on the part of Mr. Bukhari. If the case goes to trial, Ms. Khan would be expected to substantiate her allegations against Mr. Bukhari.

Justice Steyn did not accept Khan’s assessment of the publications’ meaning and accepted Zulfi Bukhari’s submission instead.

In the claim papers filed in July last year at the London High Court, the PM’s former adviser had alleged Reham Khan specifically targeted him in reference to the sale of Roosevelt Hotel.

The defamation case was filed over a YouTube broadcast made by Reham Khan on December 6, 2019, from the UK’s jurisdiction, alleging that SAPM Zulfi Bukhari had a personal interest in the sale of Manhattan’s Roosevelt Hotel, owned by Pakistan International Airlines (PIA).

Reham Khan in her show had further alleged that Pakistan’s national assets were being sold to help people like Zulfi Bukhari in an act of “robbery”.