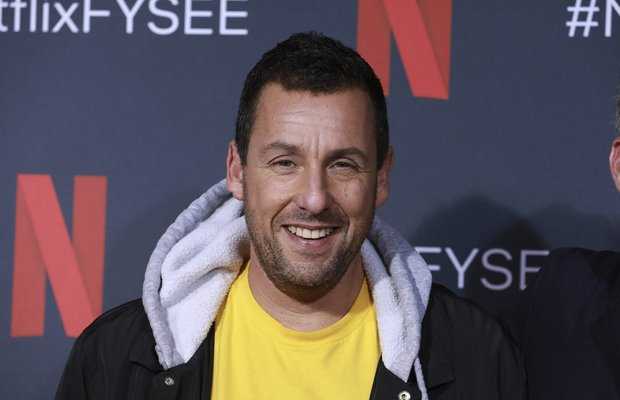 When you hear the name Adam Sandler, we bet you think of comedy.

Well to all the Adam Sandler fans and Netflix binge-watchers, we have great news for you, Adam Sandler has signed a deal with Netflix Inc to make new four movies for this global streaming service.

This major shift of focus of Netflix on producing original movies with the help of Sandler has to do with the growing competition of Walt Disney Co. Recently Disney has been taking its movies off from Netflix and featuring them on their own streaming service Disney+.

The actor-comedian’s last movie Murder Mystery, co-starring the talented Jennifer Aniston was a major hit at Netflix in 2019.

Among his upcoming projects for Netflix, Hubie Halloween is one of them. It will be starring Kevin James and Julie Bowen. It is an animated feature film that Sandler will write and star in as a voice actor.

Well, we can’t wait to see when these projects are completed and streamed on Netflix. Meanwhile, let’s get those popcorns popping for it.