An angry mob attacked the unidentified man for hurling spoilers 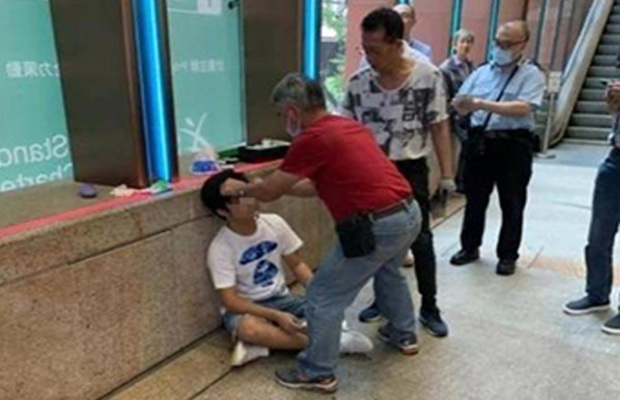 From what it seems like a man in Hong Kong was out on a spree to get him killed and for this very reason, he stood out of a cinema to shout the plot of Avengers: Endgame to people queued for the movie. Yep, that’s right, he got served!

According to reports of a Taiwanese news outlet, the man was brutally attacked and beaten by a group of angry fans who were eager to see the movie. Later on, he was left in the blood to be rescued to be health workers.

Since the release of the last installment of 21 amalgamated feature films by Marvel, the spoilers have come out like anything. The makers of the film Russo brothers themselves had to step in and urge the fans to not reveal spoilers to anyone, as the movie got leaked within 5 minutes of its international release.