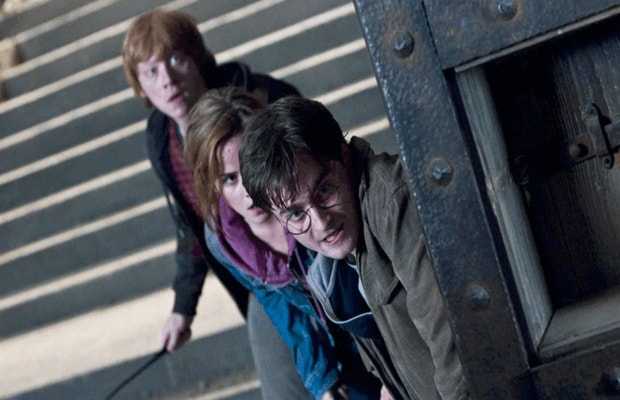 Ahead of WarnerMedia’s streaming site HBO Max launch, Harry Potter fans were ecstatic to see the movie on the platform. The expectation came on the back of the fact that WarnerMedia owned studio Warner Bros. had earlier distributed all eight movies of the franchise.

However, as fate would have it, Warner Studio had made a deal with NBC Universal in 2016 granting them the right to air the film on TV alongside rights for the upcoming film Fantastic Beasts. As of now, a tug of war continues between the two giants as NBC holds the digital as well as TV rights of Harry Potter.

“Those discussions will continue on,” said WarnerMedia executives during a meeting held with Television Critics Association.

“At some point, you can’t have our experience without having Harry Potter be a part of it,” added the executives.

It is interesting to see whether NBC will sell out Harry Potter’s rights ahead of the launch of its own streaming service Peacock, in April.

HBO Max launching in May, will initially have much of WarnerMedia’s library such as HBO, Warner Bros., DC Universe, TBS, Cartoon Network, and more.