The Plight of Unfancied Domestic Performers 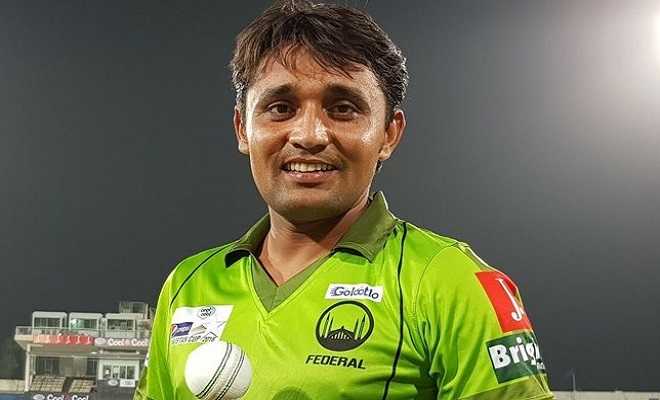 Khurram Manzoor had one inning, in which he scored 63 runs. Ahmed Shehzad had 7, his total 61. In the top 50 run-getters, Shehzad was 43rd. He tops the list when it comes to the slowest strike rate, with 95. Ahsan Ali got three innings but also didn’t make much of a mark.

There were multiple problems with Quetta this season. We have discussed it extensively on these pages. But this one would sting hard. Manzoor wouldn’t have gotten a match today if Jason Roy had stayed back. Even when Manzoor was brought in, the constantly failing Shehzad was given a chance at the top of the order, his preferred position. As luck would have it Manzoor walked in to face the third ball of the innings. With his unorthodox and ungainly style, he smashed it all parts. Perhaps sealing the deal for next year’s retention with Quetta Gladiators. Dare we say in place of Ahmed Shehzad.

A similar story could be repeated for Waqar Maqsood. With Islamabad United, he had shown his capacity as a bowler. That won him an international cap. However, he wasn’t picked in the initial draft. He is another one of those cricketers, who looks innocuous. To be a medium pace bowler in Pakistan is a thankless job. There was a resurgence in the UAE for this kind, but now with cricket coming back home, the express pace is what the team looks for.

Yet, Waqas Maqsood showcased that he could be a decent new ball bowler. When illustrious names fail to find swing, he did find some against Quetta. That is a skill that is highly valued in T20 cricket. A left-arm bowler who can swing it in over one and three would be high in demand. Waqas has shown that he is good enough to bowl defensive lines too. Look how much Mohammad Amir, Shaheen Shah, and Sohail Tanvir bring to the side. David Willey has made a pretty decent career with this skill.

The pace attack of Karachi Kings has performed terrifically. It is unlikely that they will retain Waqas Maqsood. Quetta Gladiators could look to former Islamabad United man as a replacement of Sohail Khan. To be fair, given how United’s pace attack was taken apart this year, one wonders, if they missed a trick by not having the left armer in their squad.

Having Maqsood and Khurram will in a way reward domestic performers. Even with the HBLPSL, international have-been are preferred over domestic veterans who are still in good shape. The rebuild of Quetta Gladiators would be starting early this year. 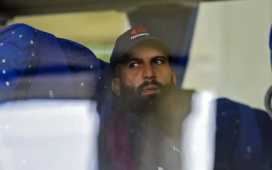 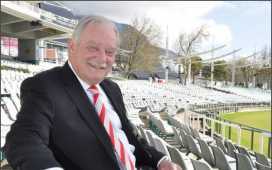 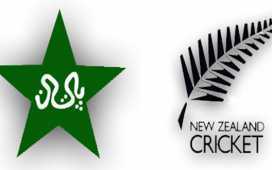 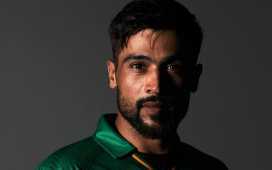