The singer expressed sheer annoyance on cutting down performance of PSL anthem at the last minute. 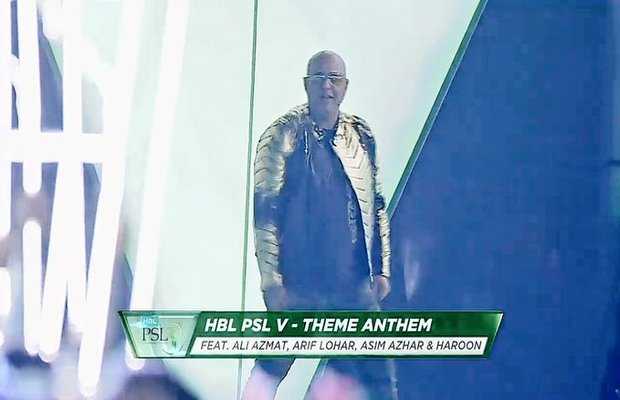 Amidst mismanagement at the PSL 5 opening ceremony held at National Stadium Karachi last night, a few performances were also cut short at the last minute and that too without informing the artists, which left them in a state of confusion on stage.

Ali Azmat and Haroon Rashid’s parts in the performance of tournament’s anthem Tayyar Hain, which also featured Asim Azhar and Arif Lohar were clipped, leaving the singers extremely angry over this act of the management.

Both Azmat and Haroon scoffed at the management backstage in front of the audience and some members from the audience even recorded the brawl between the singers and the organizers. Later when the situation settled, their phones were confiscated.

Azmat said that the management must inform the artists beforehand if they are clipping any performance at the last minute.

“Ya toh humei batayein ke short version chalanay lagay hain. Aisa laga jaisay kisi ne PC par ghalat file chaladi hai aur hum kharay huay hain aur humei kuch nai pata ke kya horaha hai! Hum doh din rehearsal kartay rahay hain. 3 1/2 minute ke ganay ki 60 second ki file chali hai, ( They should let us know that a short version is being played. It felt like that someone had played the wrong file on the PC and we were left standing with no idea what was happening. We rehearsed for two days.  They played a 60-second file for a song that is three and a half minutes long,” Azmat said. 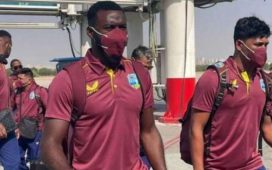 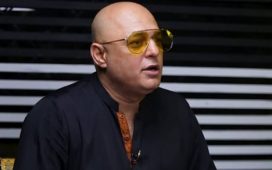 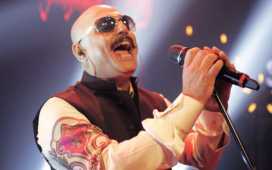