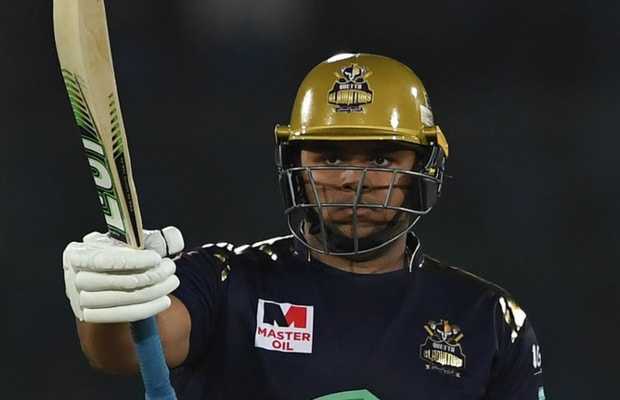 Azam Khan will be Quetta Gladiators’ trump card in HBL PSL 5, coach of the defending champions Moin Khan said about his son two days ahead of the PSL 5.

And for the opening match 21-year-old, Azam Khan proved his father’s words to be true.

Azam putting a firecracker show smashed three boundaries and stroked five shots to the fence, scoring 59 off 33 that led QG to successfully chase a 169-run target in 18.3 overs for a loss of seven wickets.

And the defending champions, Quetta Gladiators, beat Islamabad United by three wickets in the opening match of the Pakistan Super League.

shocked na? despite being under immense criticism yet Azam Khan has knocked the balls impressively with th confidence for which he deserves appreciation! technique timing power reflexes quick response are key points in th batting of Azam Khan! Answered critics very well!🏏#HBLPSL pic.twitter.com/h0MCZQ4XV3

Super win for QG, After many see saw Saife boys manage to cross the line.

Solid Start in the end for the defending champions & for the Event PSL 5.

Not to jinx but this (text in photo) was sent to me few days ago from someome who is following Azam Khan (Moin Khan son) development very closely. pic.twitter.com/PnBMb5UKyW 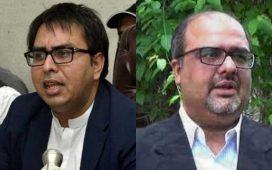 Names of six PTI members placed on the Stop List 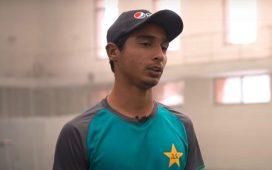 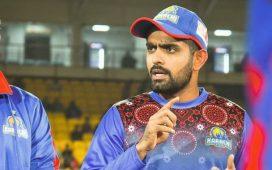 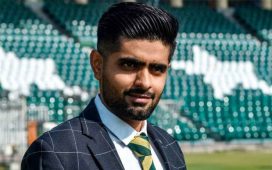 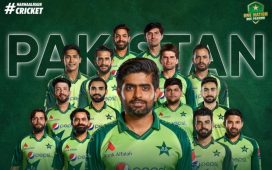