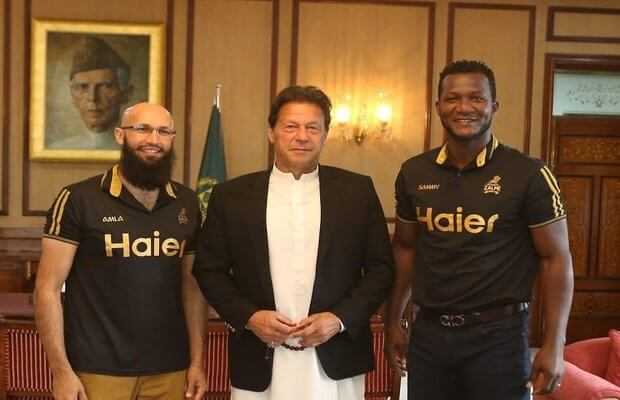 During the meeting, PM Imran Khan congratulated West Indies star batsman Sammy on receiving honourary Pakistani citizenship and praised him for playing his role in reviving international cricket in the country.

“People are happy too,” PM Imran said. “It is encouraging to see the stadiums filled with enthusiastic spectators.”

“This will send a positive message from Pakistan to the world,” he added. 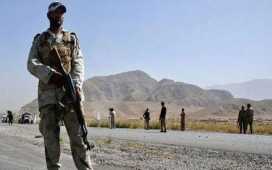 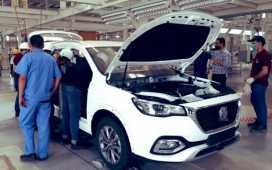 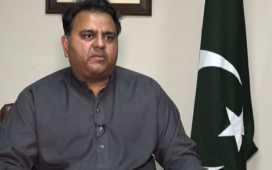