Head Coach has a lesson for all of you watching PSL5! 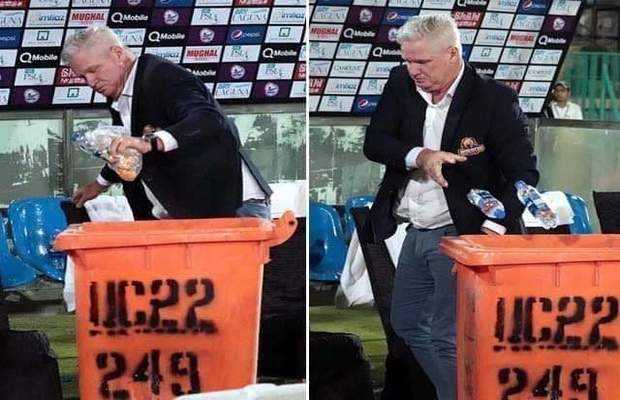 Dean Jones’s photos picking up the trash went viral over the social media from yesterday’s PSL 5 match which Karachi Kings won against Peshawar Zalmi by 10 runs.

Nor everyone in Pakistan is into the habit of putting litter in the bin, however Dean Jones, Karachi Kings Head Coach has set an example for everyone as he was spotted picking and clearing the litter from the dugout right after the match at the National Stadium, Karachi.

And today #DeanJones is one of the top trending hashtags in Pakistan. We hope the people who are making comments over his gesture will also learn something from it including the PSL 5 players.

Yesterday I had posted a video of an on field activity which is a breach of broadcast rights under PCB T&Cs. I appreciate Dean Jones for his act but removing video to follow the policy. Thank you pic.twitter.com/iI3qKq8GzS

Pakistanio!!! Sharam kro.. Agr aye toh….
Dean Jones is cleaning the stuff you thrown… 🙄
Isn't it embarrassing for us as nation.😒
Why we are not civilized enough to use dustbin…😑 pic.twitter.com/s9YudFEHeK 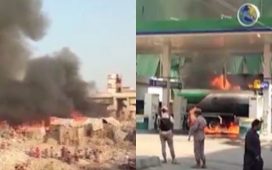 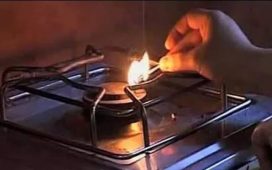 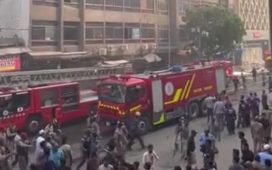 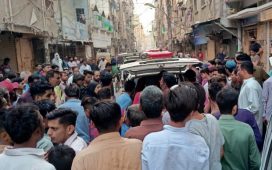