Mohammad Amir Khan was presented as a maverick by the Pakistan U19 Cricket team’s management. Someone who can deliver magic balls but also leaks runs. The pacer on his day can deliver the knockout punch to the opposition, but also have bad days.

When we 1st saw him against Bangladesh in the U19 World Cup, the description proved to be true. His run-up was definitely work in progress and he wasn’t repeating his action. The consistency of length was missing, which resulted in some unplayable deliveries and some hit-me-balls.

The trend continued against Afghanistan who initially attacked him. But Pakistan was able to pull things back. Soon against India, after being bowled out cheaply, Amir Khan over attacked and Indian openers were able to polish off the runs. There were questions about the fitness of Amir Khan as he bowled at high 120s, rather than early 140s. His stock had fallen a wee bit. A journey many teenaged fast bowlers had gone through.

Before 2016, this could have been the start of a disastrous journey. A region would have picked him, where inexperienced coaches might have tried to change his action or just ended his motivation to play the game. Mohammad Amir Khan could have been lost in obscurity or become another Anwar Ali.

Thankfully, now we have the Pakistan Super League. Dedicated scouts whose interest and the player’s interests align. They want to pluck out local talent before a competing franchise. Amir Khan was picked by Peshawar Zalmi and yesterday he got a chance to shine. Against a formidable top order of Quetta Gladiators, he more than held his own.

The pacer conceded just 24 runs in four overs and picked up Ahmed Shehzad. But perhaps more significantly, he looked so much better as a bowler. The run-up seemed more rhythmic, his action more repeatable and that translated to better and consistent lengths. He varied his pace and the Karachi pitched obliged. Some bounced extra, others not so much and the batsmen were flummoxed. The graph below by CricViz showcases that his average pace has also gone upwards from where it was in the U19 World Cup.

Excellent figures of 4-0-24-1 on PSL debut from Amir Khan. He varied his pace well and was hit for just one boundary #HBLPSLV pic.twitter.com/Y8oyS8RrgU

The impact of working under Mohammad Akram and alongside Hasan Ali and Wahab Riaz and was visible. Darren Sammy, who has always looked out for young Pakistani cricketers as captain, was full of praise for the young bowler even though he couldn’t remember his full name. It would have been heartening to see that the work put in by the team was paying dividends so quickly. It shows that the new Amir is eager to learn and has the ability to make swift changes to his game.

Tougher challenges lie ahead. However, if this pattern continues, Pakistan fans will have to find a new and different way to chant the name ‘Amir’. 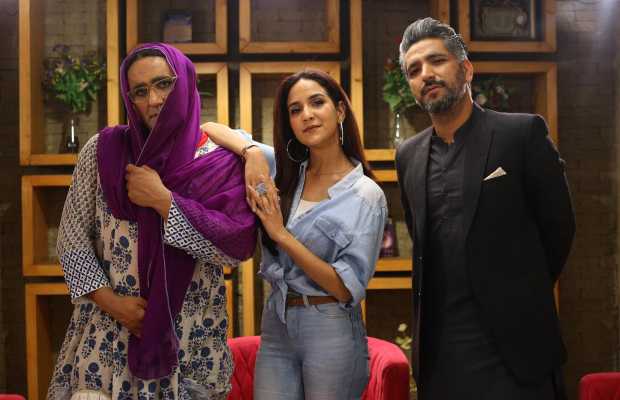 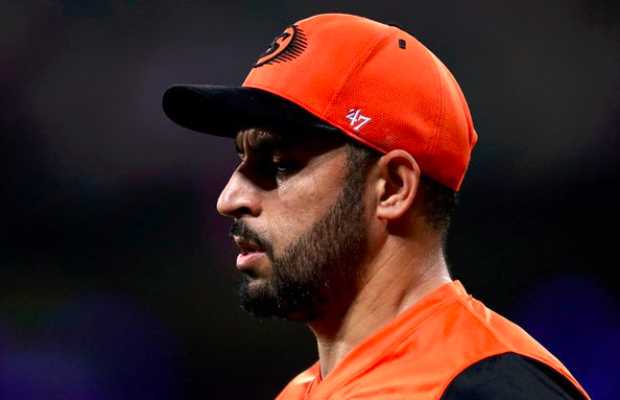 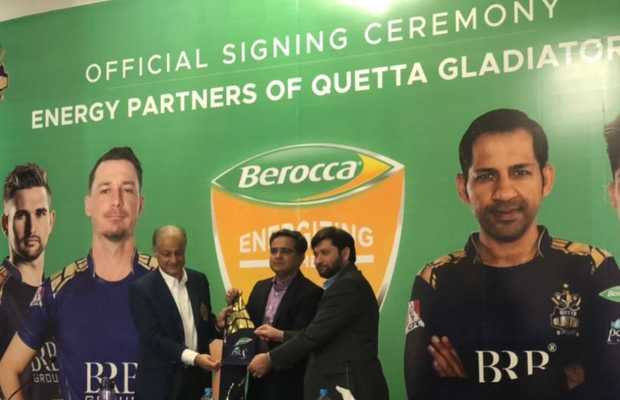 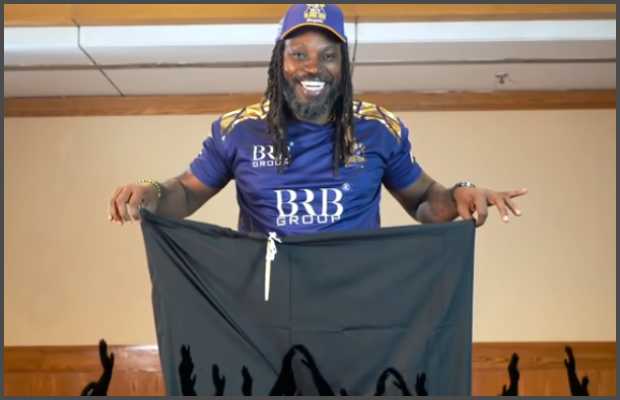