Both bowling and batting seemingly is under pressure 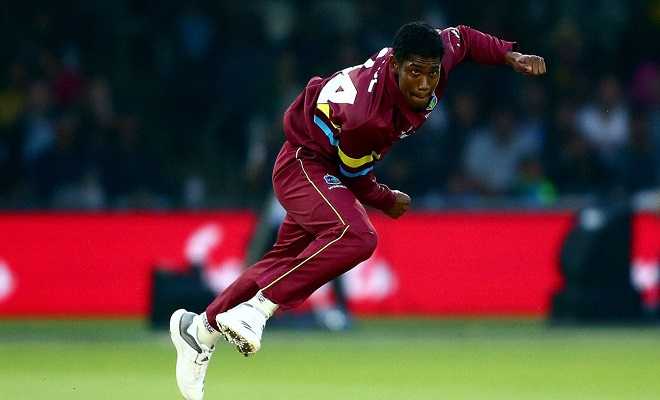 There were some holes in the Quetta Gladiators squad after the 2019 draft. Five openers, of whom four would stake a claim in the 11 seemed excessive. When Umar Akmal was ousted, things took a turn for the worst. An all-rounder, Anwar Ali was picked to replace a middle-order batsman. Keemo Paul was replaced with Zahid Mahmood. The franchise cited monetary constraints with the 2nd pick. Again, it was far from a like for like replacement.

Nonetheless, the team pulled through. Some decent knocks from Jason Roy, Ben Cutting, Sarfaraz Ahmed and Azam Khan along with bowling’s strength brought three victories. Yet the issues with team balance have been exposed in the last two matches. Multan Sultan’s Rile Rossouw and Lahore Qalandar’s Ben Duck played two brilliant knocks. There was some average bowling from Quetta but these were record-breaking efforts. So we could cut Quetta some slack.

Yet it felt that Sarfaraz has been scrambling to find bowlers he could trust. The ever-efficient Fawad Ahmed is having an iffy season with the wickets flatter and boundaries shorter. Mohammad Nawaz has also faced similar issues. Tymal Mill’s fitness problems have restricted his appearances. Sohail Khan can be handy but also go for runs. Anwar Ali on flat wickets was always going to be a liability. That leaves the inexperienced duo of Mohammad Hasnain and Naseem Shah. International batsmen have feasted on them.

With at least four to five poor fielders in the eleven, that was always going to be covered up with power hitting and astute bowling. That is how it worked out last year. It does look like the team will face a stiffer challenge this year.  Banking on Naseem Shah, Mohammad Hasnain and Azam Khan to deliver the title is simply irrational. Keemo Paul isn’t part of the West Indies T20 squad, so he should be in Pakistan now. However, the official word still is, he will arrive soon.

Quetta’s team culture is such they can pull of miracle wins as we have seen in the past. This season they have beaten teams which on paper were better than them. However, to have a dominating season as they did last year, they need the West Indian all-rounder to arrive soon and kick on right away.

One player can completely alter the balance of a T20 side. That is what Sarfaraz and company would be hoping for. 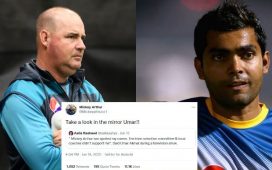 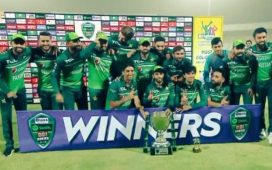 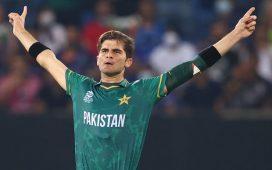