HomeDramaOyeYeah Reviews Little Things S3: Best Times of our Lives were Gone Yet Somehow we Keep Holding on
DramaEntertainmentReviews

OyeYeah Reviews Little Things S3: Best Times of our Lives were Gone Yet Somehow we Keep Holding on

The fresh themes introduced this season make it worth your while 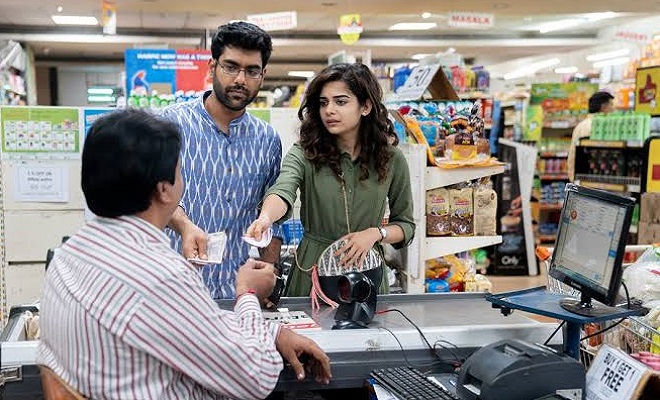 With Little Things Season 1, Dhruv (Dhruv Sehgal) and Kavya (Mithila Palkar) came into our lives as a reflection of our times. How confused we are in our own heads. Religion, nationalism, politics, society everything has changed at a rapid pace. There is no time to take stock of the circumstances we find ourselves in. But it helps when you are doing it together with someone.

It was fresh, relatable and light. Even though it explored some pressing issues of this millennial lifestyle, eventually it was about two people madly in love. It cut through the clutter of a million Facebook videos, we see every week and came out on top. It was all about Dhruv and Kavya. The alacrity of a young girl, in sync with an only occasionally excitable young boy; perfect fit.

Netflix coming on board changed that. The episodes went from short snippets to 20-30 minute series format. These characters were more fashionable, living in a better house. They were somewhat different people. Season 2 especially felt a lot more superficial and forced. Thankfully, in season 3, the expansion has given us some lovely moments. Unsurprisingly, these moments weren’t about the duo per se. Episode 4 (Senior Citizens), episode 5 (Vertical Housing), episode 7 (the sum of our Past) and series finale (Migration 2.0) gave us things to ponder.

Dhruv and Kavya who were busy cuddling and creating this beautiful world had forgotten about their parents. The world was about themselves and their happiness. In season 3, we see Dhruv taking the leap and moving to another city to take a research assistants job. Kavya’s insecurity about a long-distance relationship comes to fore but soon they find ways to just be. Humans generally tend to do that (Hello, Devdas).

Now, decisions aren’t about what to eat for dinner. Rather these are life-changing decisions. That somehow creates a bit of a problem. The initial format of the show was two young love birds trying to be the best they can be for each other. It’s hard to continue that theme over three seasons. When you are in a ‘new’ relationship figuring things out, you fight passionately, discuss it like it’s the most important thing in life. As u grow older together in a long term relationship, you learn to navigate your way so as to avoid stupid fights or when something happens you take a deep breath and go on with life.

Because you know this isn’t perfect but you have stopped looking for perfection. Life isn’t just that way. Kavya and Dhruv, both aware and evolved, would understand this. However, to keep the format of the show, the conflicts are forced. Usually, in series, big decisions like moving away or proposing are slow-burner stuff. Smaller conflicts arise and resolve in the foreground as things build up on the sidelines. Partly Little Things season 3 is a victim of season 1’s success. They need to cash in on the Kavu n Momo dynamic, hence, artificially situations are being created and resolving ever so conveniently.

The long talks about life and relationship feel a little bit overused. Simplified too much for the audience. Suggestive background music often doesn’t help. The best moments are in silence and pauses. In their belief in each other. While the discussions do seem ungainly, resolution swift, it’s the faith in their partner which shines through. However, too much of something makes it at the very least dreary.

That is apart from episodes which venture in the past, exploring other relationships and detailing the duo’s psyche. We are given reasons to comprehend their behaviours. Those decisions didn’t feel rushed as they glimpsing into it in retrospect or going through a predefined timeline due to flights or other arrangements. Here, we see the aching pain people at this age have to endure in seeing their parents become fragile and unable to do simple things. Where you have to become the caregiver as opposed to being taken care off. It’s saddening yet it cuts through and connects.

Dhruv Sehgal and Mithila Palkar are now bankable actors and they deliver with conviction. But again the script in some sequences lack focus. Anyhow, Season 3 is certainly an improvement on season 2. When it tries to explore new areas, it is enjoyable. When it tries to sell nostalgia and dangle the threat of the two growing apart, it becomes a bit tedious.

However, with a strong series finale, it will keep the fans hooked. What will be the future of these understanding yet demanding (as per society’s standards) individuals?

That is perhaps what Netflix wants. 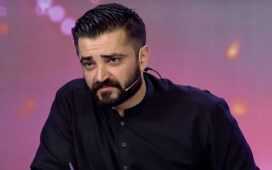