Quetta Gladiators’ Nadeem Omer has bought a team in the league 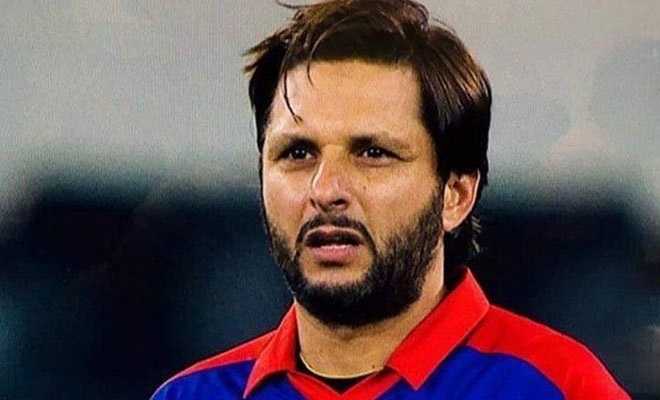 Some top global names including Chris Gayle, Daren Sammy, Darren Bravo, Shahid Afridi, Shakib Al Hasan, Ravi Bopara, Colin Munro, Vernon Philander and Munaf Patel are all set to be part of the Lanka Premier League (LPL) Auction. It is expected that alongside Shahid Afridi, 22 other Pakistani cricketers will be up for auction. Five Franchises will have the chance to bit for around 150 players.

The tournament is set to be held from 14th November to December 6th in Dambulla, Pallekele and Hambantota. The auction is scheduled for October 1st. Each franchise will select six international players.

Quetta Gladiators’ Nadeem Omer has bought a team in the league and it will be part of their growing Gladiators brand. It is expected the QG team management will be coaching this team as well with Moin Khan as head coach. If available Sarfaraz Ahmed is also likely to lead the team. However, with Pakistan’s tour to New Zealand tour expected sometime in November and the remaining PSL matches in the same dates, the former Pakistan captain might miss out.