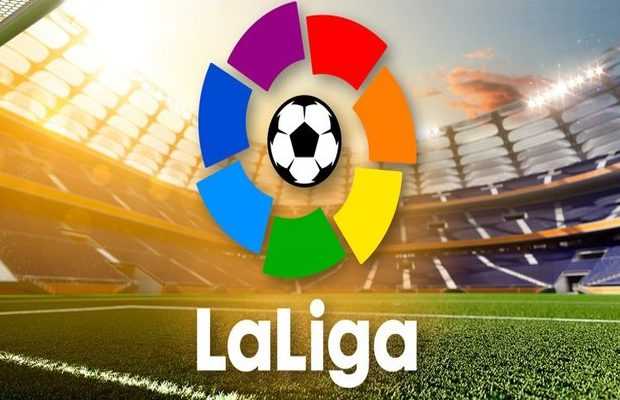 The names of the five players have not been revealed due to privacy law.

According to the La Liga statement, they will now be quarantined at home and tested again “in the next few days”.

They will be allowed to rejoin their club’s training programme only after obtaining two consecutive negative test results, according to La Liga.

A La Liga statement read: “Among La Liga Santander and La Liga SmartBank (Segunda) clubs, five positive cases were detected in players, all of them asymptomatic and in the final phase of the disease.”

“One of the objectives of these medical tests, according to the La Liga’s protocol for returning to training, according to recommendations of the CSD (Supreme Sports Council) and the Ministry of Health, was precisely to detect the denominated or asymptomatic, that is, those people who are infected and that, without presenting symptoms, they can infect other people,” the statement added.

“In this way, we guarantee everyone’s safety when returning to work according to the occupational risk regulations.”

However, players in Spain’s top-flight and Segunda division were allowed to carry out individual work at training grounds last week.

The move was the start of a staggered training programme, aiming to restart competitive games in the middle of June.

La Liga insists on identifying infected players through positive tests are part of that plan. 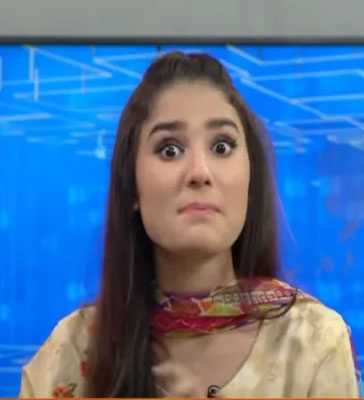