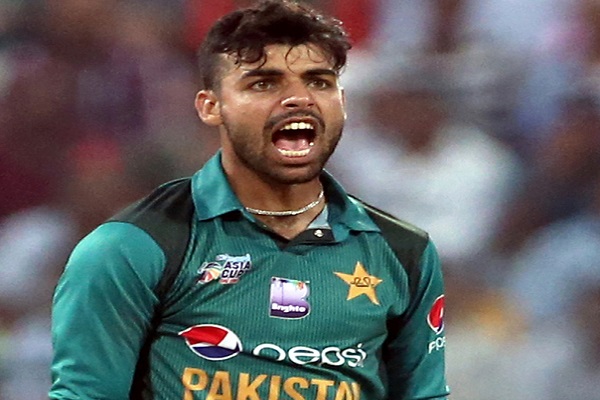 Eight Pakistani cricketers were picked up by 5 Caribbean Premier League sides in the 2019 draft. St Lucia Stars were the only team that failed to pick a failed Pakistani. Shadab Khan, was picked in the high earners category and will replace Afghan leg spinner Rashid Khan, who has opted to play the Euro Slam which clashes with CPL.

Shoaib Malik, a CPL veteran will partner Shadab Khan at Guyana Amazon Warriors. Wahab Riaz’s good luck continued as he was picked up by Barbados Tridents. All-rounder Imad Wasim and Asif Ali were also picked by the Tridents. Two slightly surprises picks came from Jamaica Tallawahs and St Kitts & Nevis Patriots. Tallawahs’s opted for Amad Butt, Islamabad United all-rounder, while Patriots choose Karachi Kings’ leg spinner Usama Mir. Mohammad Hasnain’s star continues to rise as he was picked by Trinbago Knight Riders. He played with Dwayne Bravo in the PSL, so that seemed to have worked a treat.

Sohail Tanvir, who has been an outstanding CPL performer in the past will not be part of the 2019 edition. He picked up 12 wickets in 11 CPL matches last year as his Warriors made it to the final, losing out to Trinbago Knight riders.