A Look at All Four T20 World Cup Stadiums

The sudden switch-up in locations could be a barrier for fans looking to travel internationally to watch their home team battle it out for glory. 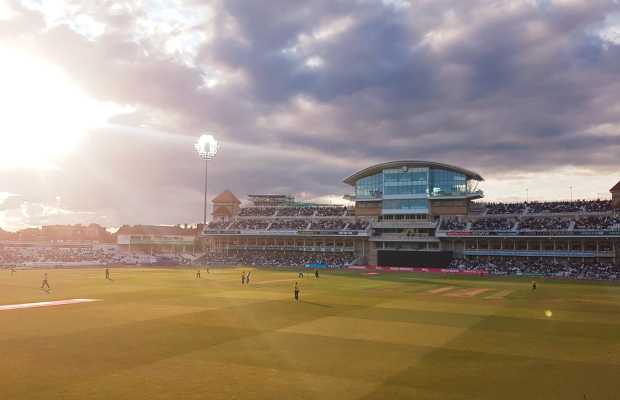 Recently, cricket fans the world over were notified that the upcoming ICC Men’s T20 World Cup has been moved from India. Originally, Indian cricket fans were rejoicing, as the tournament was scheduled to take place in the cities of Chennai, Bangalore, Dharamshala, New Delhi, Hyderabad, Kolkata, Lucknow, and Mumbai.

However, on 28 June, the BCCI president announced the tournament would be moved from India to the UAE. Subsequently, the eight venues mentioned above have been whittled down to only four locations, split between the UAE and Oman.

At the moment, cricket pundits are waiting on confirmation about the Tolerance Oval in Abu Dhabi. The grounds could also feature as a fifth (and final) location for the T20 World Cup but must first be approved by the ICC. This would be the very first event held at Tolerance Oval.

The sudden switch-up in locations could be a barrier for fans looking to travel internationally to watch their home team battle it out for glory. With only a limited number of games and tickets, most will likely look to add to their viewing experience in other ways instead.

Some may prefer to create a fantasy league, combining the best cricketers from each nation to cobble together a championship-winning squad. Others may prefer to wager on a player or team. Though most sportsbooks cover a particular sport or region, some offer diverse wagers on cricket.

For example, one bet365 sportsbook review highlights the oddsmaker’s extensive choice of betting markets that cover global events, as well as the group’s live streaming coverage and in-play betting markets. In this way, remote viewers, whether watching in Canada or Australia, or Antigua, can at least feel closer to the Twenty20 faceoffs. 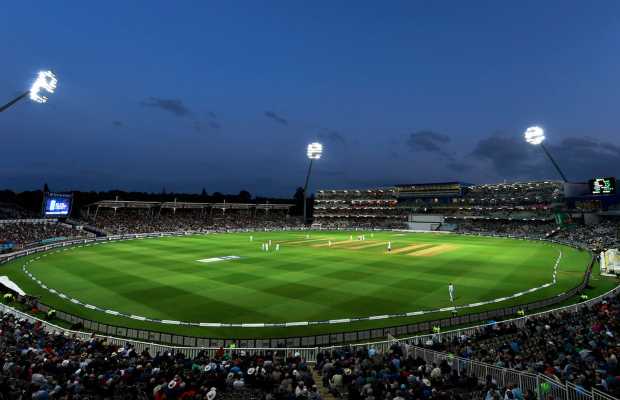 Details on Every Location (UAE & Oman)

When it comes to tallying the greatest cricket locations, there are three huge factors at play: atmosphere, history, and aesthetics. The fulcrum of any great cricket faceoff are the competitors and their fans, but the best cricket grounds maximize the tension and drama. Let’s take a look at the locations for the upcoming ICC Men’s T20 World Cup.

Despite the title, this massive stadium is equipped to host a variety of sports. The stadium seats 25,000 spectators and served as a home-away-from-home for all eight teams in the IPL.

Since opening its doors in 2009, the Dubai International Stadium has hosted more than a handful of prestigious cricket competitions, including the 2014 IPL tournament. What’s the best feature of the stadium? Aside from its size and organization, the stadium also features lights that rim the highest ledge, casting bright light across the grounds.

Though Sharjah Stadium is the oldest on this list (established in 1982), it’s no stranger to hosting international competitions. The first was hosted back in 1984 (the Asia Cup). The grounds have since been used largely for ODIs (240, total) and even the 2018 Blind Cricket World Cup.

With a capacity of only 17,000, the Sharjah Stadium wins no awards for its size. Instead, spectators benefit from a more intimate setting, with closer views of the grounds.

With a capacity of 20,000 spectators, Sheikh Zayed Stadium isn’t quite as large as Dubai International Stadium, nor does it have the long history of Sharjah Stadium. However, those attending matches in Abu Dhabi will be treated to grandstands that about the wicket.

This means that viewers can move around during a live match—something that’s quite rare. Additionally, the stadium has grass banks where more fans can rest and watch. The proposed Tolerance Oval grounds are located inside Sheikh Zayed Stadium, where it is one of two nursery grounds.

It’s unclear whether the entire T20 Cricket World Cup will be hosted in Oman; so far, the ICC has confirmed the Muscat location to host preliminary rounds. This means the Super 12s may only compete in the UAE.

One of the biggest factors is the Oman Cricket Academy’s small capacity, which stands at 2,000-3,000. However, the ICC has accredited the ground’s finest turf (Ministry Turf 1). It has seen a range of competitions since it was established in 2012, including ODIs and a Twenty20 international. 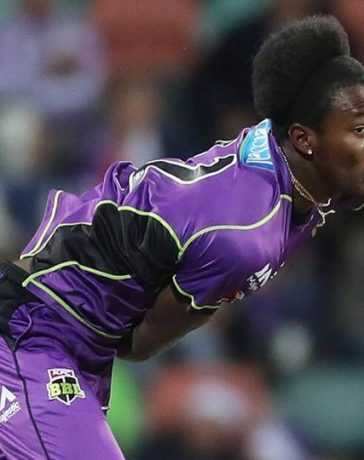