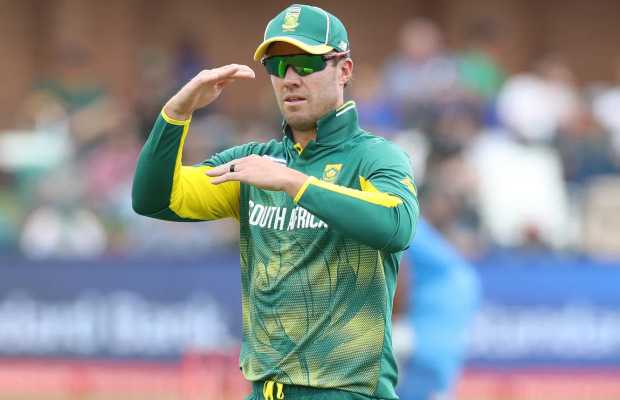 AB de Villiers will not be returning to play for South Africa in the 2021 T20 World Cup!

The former Proteas captain retired from international cricket in 2018, however, there have been some talks suggesting that he might be making a comeback for the national side for the upcoming World Cup.

But it has been made clear that AB de Villiers had decided “once and for all” that his retirement was final.

The 37-year-old’s stunning performances in this year’s IPL had sparked further talks of an international comeback.

“Discussions with AB de Villiers have concluded with the batsman deciding once and for all, that his retirement will remain final,” Cricket South Africa said in its statement.

tweet
Share on FacebookShare on TwitterShare on PinterestShare on Reddit
Saman SiddiquiMay 19, 2021
the authorSaman Siddiqui
Saman Siddiqui, A freelance journalist with a Master’s Degree in Mass Communication and MS in Peace and Conflict Studies. Associated with the media industry since 2006. Experience in various capacities including Program Host, Researcher, News Producer, Documentary Making, Voice Over, Content Writing Copy Editing, and Blogging, and currently associated with OyeYeah since 2018, working as an Editor.
All posts bySaman Siddiqui 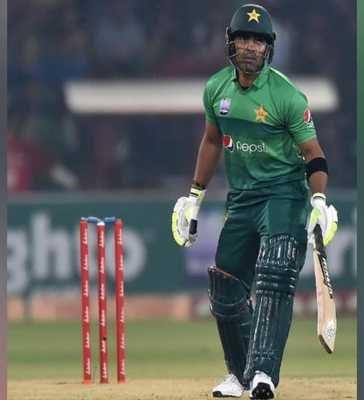