The South African had toured Pakistan in 2007 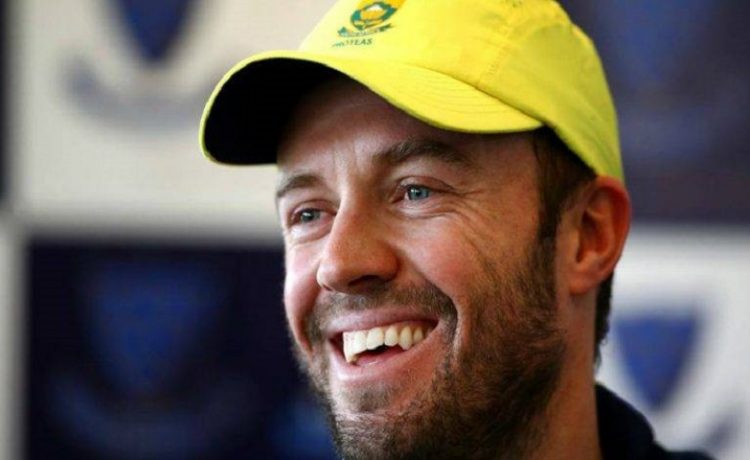 Lahore Qalandars star signing for PSL 4 confirmed that he will be traveling to Lahore to take part in the matches against Islamabad United and Multan Sultan. The matches are scheduled for 9th and 10th March.

PSL teams except Peshawar Zalmi have faced difficultly in bringing players to play in Pakistan. However, slowly and gradually things are improving and bring in such a top player would only help their cause.

De Villiers, is one of the most gifted batsman of his generation. Lahore Qalandars have struggled in the tournament in the past three editions and De Villiers would be a welcome addition to their roster.

“I am delighted to confirm that I will represent Lahore Qalandars in front of our home crowds on 9 and 10 March, during the HBL PSL 2019,” de Villiers said.

“I look forward to revisiting the Gaddafi Stadium and aim to play my part in helping Lahore Qalandars achieve something they have been aspiring for since the inception of this tournament in 2016,” he added.

This is the 2nd time he will be playing in Pakistan having visited Lahore for a series with South Africa in 2007.

“I am fully aware that cricket is like a second religion in Pakistan. I still remember the support and appreciation we received in 2007. Furthermore, I feel I have a role to play in helping international cricket return to Pakistan. These have been some of the motivating factors for me to return to Lahore,” said de Villiers.

“I sympathize with the people of Pakistan because they have been cricket-starved for no fault of theirs, but I am optimistic that the days are not too far when international cricket will return to Pakistan and the stadia will once again be packed with crowds,” de Villiers continued.

However, due to family commitments, the marvel batsman will bid farewell to PSL on the 10th of March.

“Due to prior family commitments, I will only be available till the last group stage game. I want to thank Lahore Qalandars for giving me an opportunity to represent them and I look forward to not only enjoying my time in PSL 2019 but also contributing in making it a stronger brand.”

Lahore Qalandar fans would hope that the South African can help propel them to the 2nd stage of the tournament, having missed out on all three previous occasions. 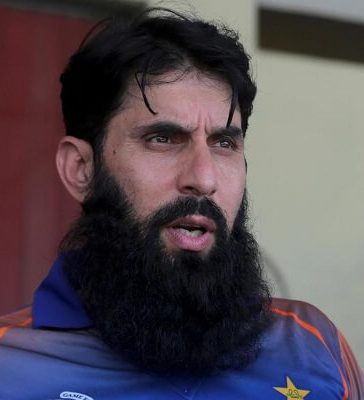 Misbah is Digging his own Grave with an Absurd Selection Policy