The opener’s rise is a failure of an insular system 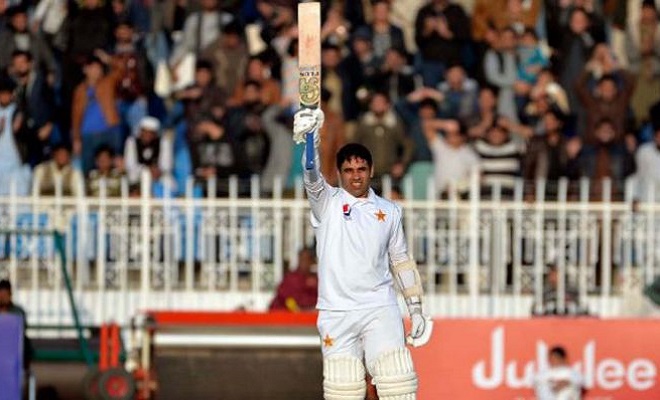 Zoya Akhtar’s Gully Boy was a terrific film. So was Will Smith’s “Pursuit of Happiness”. But both films focused on the efforts of the individual. Their struggles, their desires and all that stems from it. It doesn’t question the system. A world where people have to go to extremes to be able to afford basic necessities. A clique of entitled brats, whose only job is to keep the other are in-charge. It’s entertaining and engaging rag to riches cinema. But the film is asking the wrong questions. It’s highlighting exceptions rather than the rules. Knowingly or unknowingly, it’s a tool to beat down on those who are already almost silently enduring hardship.

When Abid Ali completed his century, for perhaps a minute, he looked to the heavens, pumping his arms in a rather gleeful manner, thanking God for this gift. Then in the post-match talks and the press conference, he thanked everyone from his family to new coach Misbah ul Haq, Captain Azhar Ali, fellow batsman Babar Azam, the team management in general, Shakeel Sheikh, the former regional head who invited him to play for the Islamabad region, and the media for raising voice for him.

“I had never grumbled upon being ignored,” said Abid. “I had patience and I had a belief that my time will come and then I will prove what I am capable of.

“I had been with the team and kept my fitness level high and keep on working on my skills set with small plans. I knew someday I will get a chance and I was always ready for it. Thankfully I got it and a hundred on debut is what else you ask for. I waited long for this very day to come and here I am.”

But Abid Ali should be angry, not grateful for those running the system. A system where people with relatives in the higher positions get selected ahead of him. Yes, I am talking about Shan Masood and Imam ul Haq. The questions should be directed at the selectors and those who appoint them and not at Abid Alis or Fawad Alams.

These selections shouldn’t be the exception. This has to be the norm if Pakistan cricket has to progress in the long run. Rags to riches stories are fantastic for cinema and writing. But those are few and far between. Many talented and deserving individuals decide that ‘rags’ are not for them. So they look for an alternative option which isn’t their fault. The drain of talent weakens Pakistan’s Cricket.

So, it is perhaps time that the powers that be in cricket, apologize to Abid Ali for the wasted time. To look at a robust selection method that isn’t based on being part of the power clique. The world needs to be fairer towards Murads and Abid Alis! 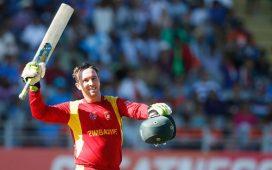