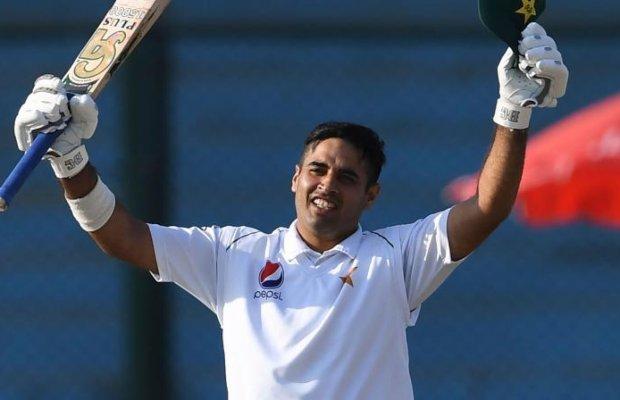 Test cricketer Abid Ali was rushed to the hospital as suffered chest pain during the Quaid-e-Azam trophy match being played in Karachi on Tuesday.

Pakistan Test opener felt pain while batting in the match against Khyber Pakhtunkhwa.

Organizers of the tournament rushed the Central Punjab batsman to the hospital as he complained of chest pain.

As being reported, the 34-year-old batsman has undergone a number of medical examinations and is currently under observation.

However, it is not known yet about the cause of chest pain if it was related to any heart-related problem.

Meanwhile, Central Punjab’s manager Ashraf Ali talking to a news outlet confirmed that Abid has been taken to hospital.

“Nothing can be said right now, the real situation will be revealed only after the check-up,” Ashraf told this correspondent.

It must be noted that Abid also completed 9000 runs in first-class cricket during this innings.

tweet
Share on FacebookShare on TwitterShare on PinterestShare on Reddit
Saman SiddiquiDecember 21, 2021
the authorSaman Siddiqui
Saman Siddiqui, A freelance journalist with a Master’s Degree in Mass Communication and MS in Peace and Conflict Studies. Associated with the media industry since 2006. Experience in various capacities including Program Host, Researcher, News Producer, Documentary Making, Voice Over, Content Writing Copy Editing, and Blogging, and currently associated with OyeYeah since 2018, working as an Editor.
All posts bySaman Siddiqui