The 31-year-old right-handed batsman is currently in Dubai for a cricket league. 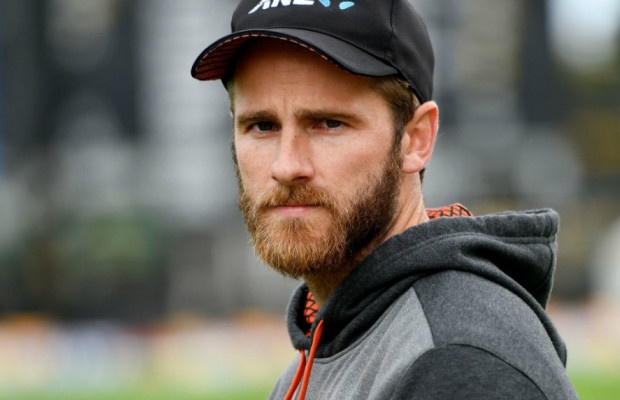 Kiwi skipper Kane Williamson has termed the abrupt end to the series with Pakistan a ‘real shame’.

The first reaction to the recent Pakistan tour cancellation fiasco has finally arrived as the NZ captain spoke to Sportstar on Saturday.

The 31-year-old right-handed batsman is currently in Dubai for a cricket league.

He assures that the recent event will not have lasting effects, adding, “Soon there will be cricket in Pakistan.”

“I don’t know the details of yesterday. It was a sudden call, but obviously, a real shame. Cricket in Pakistan is an amazing thing and so well supported. There is so much passion there and I think the guys will be gutted to not have started and played the whole series. But I am not sure of the details since I am in Dubai for the IPL. I will find out a bit more about it over the next few days,” Williamson told.

“I certainly hope not. You want to be playing the game in all countries. It is an international game and there is so much passion for it around the world, particularly in Pakistan. It was really exciting to see the series go back there and I know our team was looking forward to it. Players’ safety is paramount and when you hear messages going through from the government, it is certainly above the players’ heads,” Williamson added.

“They were obviously over there, ready to go to the ground. It is a sudden thing that happened. I certainly hope there is no lasting impact from it because it is a special place for cricket to be and there have been a lot of strides forward to see cricket go back into Pakistan and play there safely. We have seen that happen on a number of occasions, so hopefully, there is plenty more cricket there to come,” he added.

The New Zealand abandoned Pakistan tour on Friday, moments before the commencement of the first ODI in Rawalpindi, citing security threat.