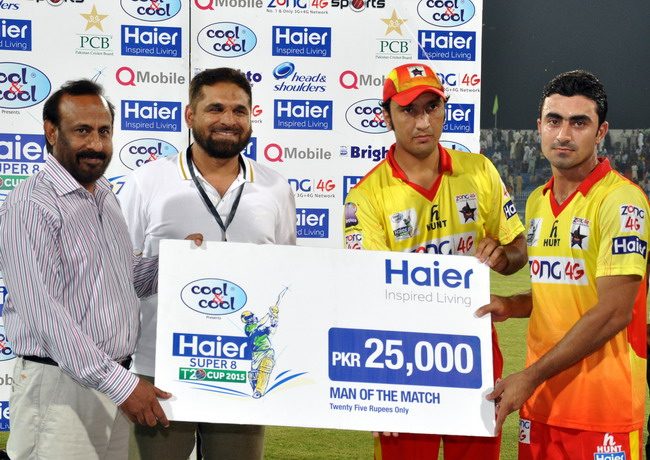 Pakistan A came roaring back in the series with a 181 run victory against England Lions. The series now stands at 2-2 with the all-important final game to be played on 5th December.

Lions were bowled out for a paltry 154 chasing 336. Alex Davies top scored with 42, while last match’s hero OJ Pope chipped in with 28 runs. Waqas Maqsood, picked up a 5 wicket haul, to take the sting out of the English chase.

Earlier, batting 1st Pakistan A scored their second 330 plus score in 2 games, finishing with 335/4. Shan Masood who has been in form throughout the series scored 61, while Ali Imran replacing Abid Ali also scored a 50. However, Adil Amin was the hero for the side as he pummelled the bowling, hitting 9 sixes and 7 fours. He was ably supported by in form captain Mohammad Rizwan, with 49 ball 73. The 163 run partnership took the game away from England Lions. Lewis Gregory picked up 3 wickets but went for 72 runs.

The Final 50 over contest will be followed by T20 series.