Afghanistan Cricket Board to continue activities after Taliban’s takeover

The ACB would not face any issues other than logistics, said sources. 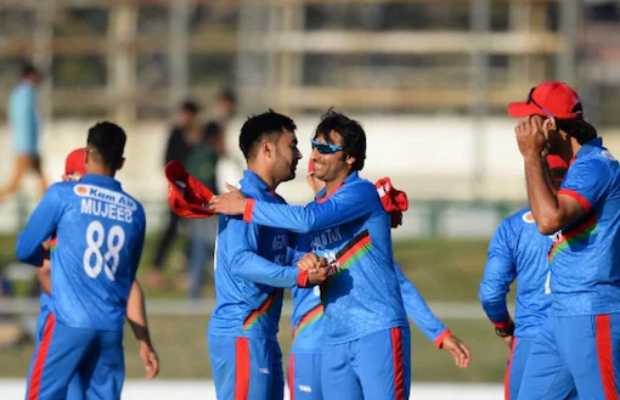 The Taliban have allowed the Afghanistan Cricket Board (ACB) to continue its activities as usual, as per the news source.

According to the sources,  ACB has contacted the Taliban representatives, who so far, have not given a signal to the board that the group would ban cricket in the country.

“Afghan cricket series will be held as per schedule as the sport will send a positive message [about Afghanistan] around the globe,” said sources.

The ACB would not face any issues other than logistics, said sources.

On the other hand. Afghanistan cricket team’s media manager Hikmat Hassan has assured that they will be part of the T20 World Cup with the preparations to go ahead as planned despite what’s happening in the country.

“The preparations are on and the available players will be back to training in Kabul in the next few days.”

“We are looking for a venue for the tri-series involving Australia and West Indies and that will be the best preparation for the showpiece event. We are speaking to some countries like Sri Lanka and also I think Malaysia. Let’s see how that pans out,” he said.

“We are already set to play Pakistan in Hambantota and that series is also on. Also, we are planning to go ahead with the domestic T20 tournament which shall boost preparations for the players ahead of the T20 World Cup.”

Two of Afghanistan’s biggest stars Rashid Khan and Mohammed Nabi are currently in the UK where they are playing in The Hundred.