The bid was close to $6.3 million: reports 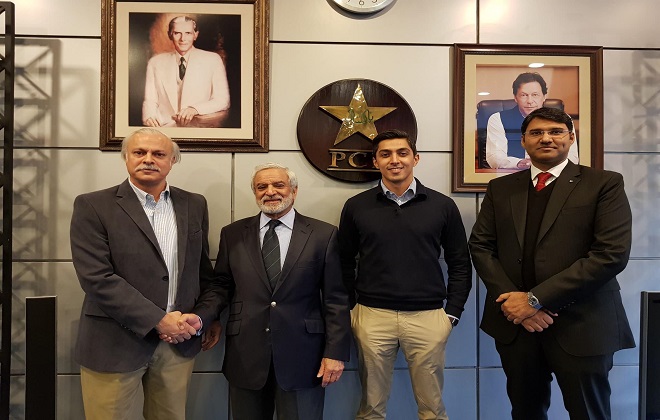 Ali Tareen Khan, son of Pakistan Tehreek-e-Insaf (PTI) leader Jahangir Khan Tahreen, has won the bid for the sixth franchise of Pakistan Super League (PSL). A Multan based consortium, led by Ali Tareen made the winning bid exceeding the reverse price. It is being reported that the amount is close to $6.3 million.

Tareen, son of Jahangir Tareen tweeted his intention to keep the team in South Punjab.

The winning bidder can choose any city. But inshallah we will retain the name of Multan! https://t.co/Bc1sMUD6z0

Tareen went on to say, “I have made full efforts to retain the team in South Punjab.”

The sixth team, was owned by Schon Properties in 2017 but they failed to fulfill their financial obligations. PCB took over the team in the interim period and the selected team was able to bring in Shahid Afridi and Steve Smith in the draft.