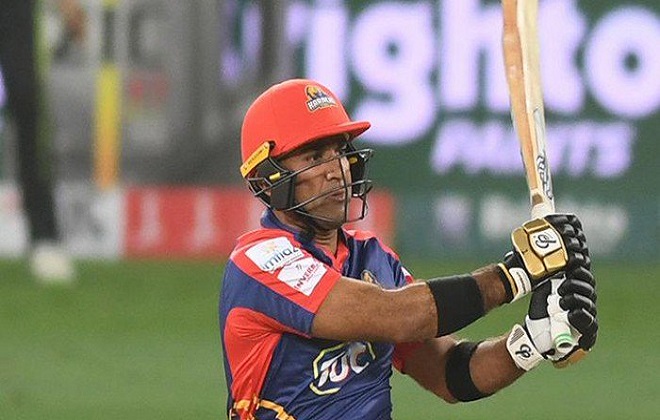 Iftikhar is slowly becoming an old man’s name in Pakistan. What image do you get when you hear the name Iftikhar? An old man dropping his kids to school on a Vespa? Some unfortunate youngster who have this named, change it to Ifti. So with a distinct disadvantage, Iftikhar Ahmed started his career as a cricketer. To add his dated methods, he bowled off spin and batted like a proper batsman. There was a solid defense on display, he could hook and pull. Oh, he also scored tons of runs in domestic cricket.

Yet, when it came at the highest level he couldn’t deliver. In 4 international matches, his highest score was 5. He also picked 3 wickets but never really got a chance to show his mettle as a batsman. Despite that, those who follow domestic cricket were all praise of this man for Peshawar. The domestic form, also failed to transfer to PSL.

Yet teams picked him. Karachi Kings after trying various options with the bat, decided to give Iftikhar a go. A lot of was down to the fact that there fast men were struggling and Aaron Summers was to be inducted. Coming in to ball his more than part time off spinner, Iftikhar broke the game open for the Kings. With wickets of opposition captain and Harris Sohail, he brought pressure back on the Qalandars. Giving away just 4 runs in his two overs, gave Imad Wasim various options. Despite the strength of the Lahore middle order, Karachi were able to stifle them for a relatively low total.

But it wasn’t the end of the slog for Iftikhar. 133 suddenly turned into 183 as run rate grew and Kings made some strange tactical choices. When Livingstone and Ingram departed in a short span, the pressure was on the batting side. Sending Rizwan who has struggled ever since making comeback to the Pakistan side, was just plain absurd.

However, Iftikhar stamped his authority on the proceedings with a swivel pull of the impressive Haris Rauf. From that moment, at least one end looked secure. Two sixes and a boundary tilted the game in the favour of Kings. Imad Wasim, who should have come in before Rizwan, finished the game off.

The progression from domestic cricket to international or even PSL level is hard. Especially, when you aren’t a made for T20 batsman or bowl quickly. Iftikhar Ahmed has done the hard yards at the domestic level. It is time he cashes in on opportunities. 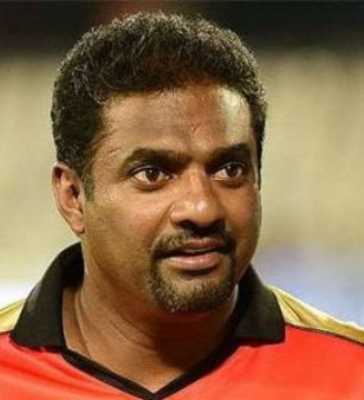