The incoming government is yet to officially comment on the matter 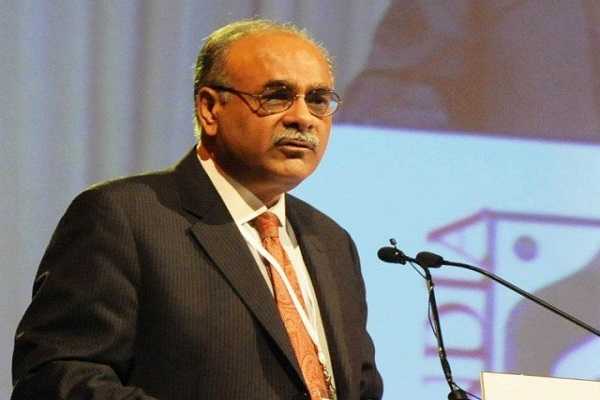 With the change in political situation, the position of current PCB chairman, Najam Sethi has also come under scrutiny. There is well documented history between the incoming Prime Minister, Imran Khan and the journalist. Therefore, it is widely expected that Imran Khan will bring his own man to run cricket. For years, Imran Khan had often talked about his plan to improve cricket and now would be the time to follow his blue print. The most important factor perhaps would be converting departmental cricket to regional cricket. Imran Khan, has often stated this as the main reason of poor standard of domestic cricket.

Reading the writing on the wall, Najam Sethi, has offered to resign if Imran Khan wishes. He has practically thrown the ball in Imran Khan’s court. Despite the offer, the renowned journalist stated that he has not yet decided to resign on his own. However, he will not destabilize PCB and Pakistan Cricket by trying to cling on to power. Perhaps that was a dig at Zaka Asharaf, former PCB chairman, with whom Sethi had a long protracted court battle. He further added that he has nothing to hide and he has audited PCB and PSL, so he fears no one.

However, so far there has been no indication or a statement (except from Zulfiqar Bukhari, a close aid of Imran Khan) about getting rid of Najam Sethi. The current chairman has been able to make a name for himself by launching the highly successful Pakistan Super League and in bringing cricket back home. Will Imran Khan bring his own man and try to change the domestic structure once again? It will be easier said than done considering the vested interests in domestic cricket.