All-rounder Kieron Pollard is left out. 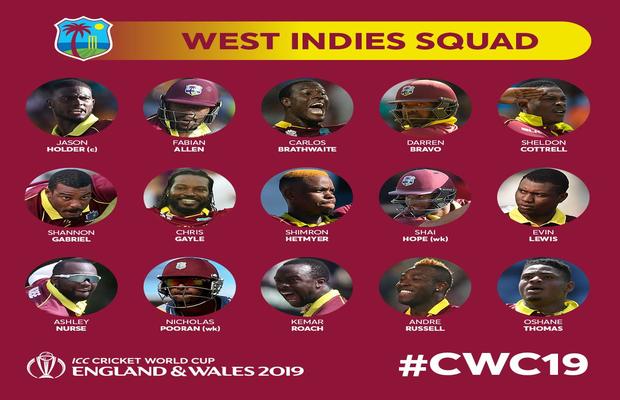 All-rounder Andre Russell has returned to the West Indies ODI squad for the ICC Men’s Cricket World Cup 2019 in England and Wales, announced on Wednesday.

Russell last played ODI cricket in July 2018, has been recalled for his side’s last two ODIs against England in February, but injury ruled him out of the series.

He has been included after his recent performance at the IPL, averaging 65.33 with a strike-rate of 217.77.

West Indies chief selector Robert Haynes said, “I spoke with Andre about four days ago and he assured me that he´ll be OK for the World Cup. He just has a couple of niggling injuries.”

West Indies’ second-highest ODI run-scorer, opener Chris Gayle also features in the squad. Who has announced that will retire from the 50-over format after the World Cup.

Pace bowler Shannon Gabriel, who played the most recent of his 18 ODIs in 2016, has also been recalled. Reportedly, all-rounder, Fabian Allen was preferred to spinners Devendra Bishoo and Sunil Narine.

Robert Haynes, interim chairman of the selection panel, also said that “Looking at the condition of pitches in ODIs over the last few years in England and Wales, it appears that big totals will be the order of the day, so we believe we have a line-up that can put big totals on the board or chase them”.

He further added “We believe we have good depth to our batting which will allow us to play the brand of cricket that will give us the best of a chance of winning the World Cup. It will be a long tournament and it will be important for the bowling attack to stay fit and healthy for us to remain competitive and make a strong push to win the World Cup.”

Teams can make changes to their WC squads before 23 May, but can only alter them after that in the event of injuries, with any changes needing to be approved by the International Cricket Council. 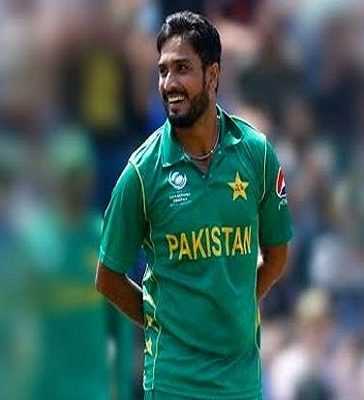