The world cup winner was driving his team-mate through the capital in his Mercedes G-Class SUV when they were approached by two men on mopeds. 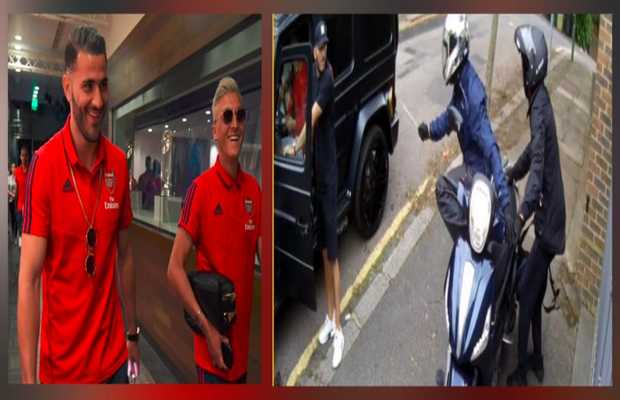 Ozil was driving his team-mate through the capital in his Mercedes G-Class SUV when they were approached by two men on mopeds.

Arsenal’s Bosnian fullback Sead Kolasinac fought off two knife-wielding men jumping out of the car and chasing off the thugs. Both football players were unharmed.

The video of the incident is being circulated on social media. The Premier League club’s Bosnian defender Kolasinac, who was with Ozil at the time, can be seen in the video jumping out of a vehicle to confront the masked aggressors, who had pulled alongside the car on mopeds.

An incident took place in London today where Arsenal's Mesut Ozil was the victim of an attempted car-jacking.

It’s been reported that Ozil abandoned his car Ozil and went out to alert waiters and chefs from a nearby Turkish restaurant ‘Likya’.

According to the Daily Mail the incident happened close to a Turkish restaurant. Waiters and chefs from the Likya restaurant rushed to the aid of the football stars forcing the gang to flee empty-handed. 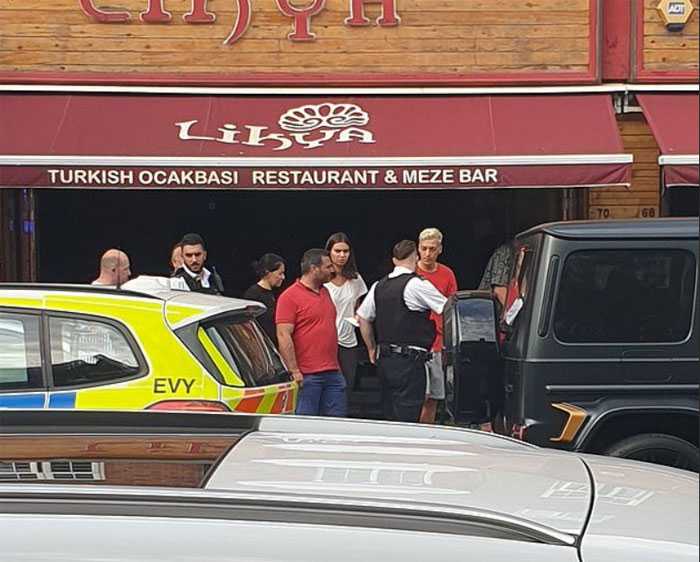 “Ozil looked absolutely terrified, as anybody would after being chased by men with knives,” financial worker Azuka Alintah, 36, told MailOnline.

“He looked like he was running for his life. And I suppose he was. I saw him disappear into the restaurant with the motorcycle guys on his tail,” he said.

“They didn’t take off their helmets and were all in black, wearing long-sleeved tops in this hot weather. They stood out,” he added.

“As soon as the restaurant staff started to come to the window and to the doorway, they turned around and roared off,” a witness told the British daily.

Arsenal spokesperson has confirmed the players were involved in an attempted carjacking, saying: “We have been in contact with both players and they are fine.”

“Police were called to Platts Lane, NW3, shortly before 5 pm on Thursday, 25 July to reports of an attempted robbery,” a police spokesperson said. “There have been no arrests.”

tweet
Share on FacebookShare on TwitterShare on PinterestShare on Reddit
Saman SiddiquiJuly 26, 2019
the authorSaman Siddiqui
Saman Siddiqui, A freelance journalist with a Master’s Degree in Mass Communication and MS in Peace and Conflict Studies. Associated with the media industry since 2006. Experience in various capacities including Program Host, Researcher, News Producer, Documentary Making, Voice Over, Content Writing Copy Editing, and Blogging, and currently associated with OyeYeah since 2018, working as an Editor.
All posts bySaman Siddiqui