Nadeem Arshad hailing from Mian Channu has a personal and season-best of 86.38 metres 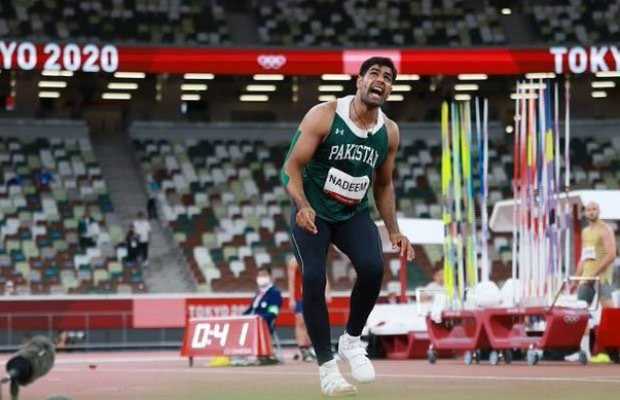 Arshad Nadeem created history as the Javelin Thrower hurled a massive 85.16m throw and made it to the Men’s Javelin Throw finals of the Tokyo Olympics.

However, in the final event, he lasted in the fifth position.

Nadeem threw for 82.91m on his opening attempt of the final round and 81.98m on the second.

His final attempt of the round and competition was a foul resulting in him finished fifth – just two shy of a podium finish that would have netted him a rare medal.

On the other hand, world number one Johannes Vetter of Germany failed to make it out of the opening round with a disappointing 82.52m in the first attempt followed by two foul throws.

Nadeem was among the top of 12 throwers aiming to win Olympic gold and perpetual glory for their countries.

Nadeem Arshad hailing from Mian Channu has a personal and season-best of 86.38 metres, and is ranked 23rd in the world. 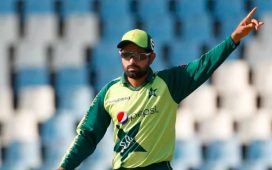