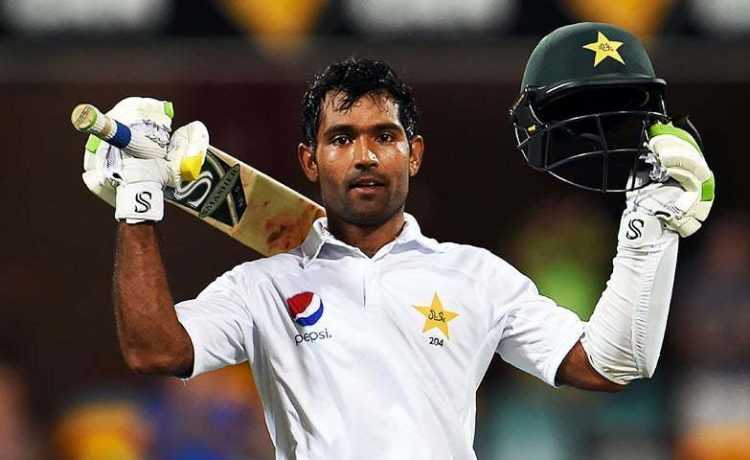 As I was glued to screen (at work) watching Azhar and Harris blocking the good ones and preying on anything full enough, a colleague walked up to my desk. He took one look at the score was the following words “yar ye line laga dien gay”. Which roughly translates into an expected upcoming batting collapse. Typical pessimism from a Pakistani fan, I thought. But in these conditions and English bowling had it in them to bring that about. The fear was not unfounded, really.  And as I was trying to alley his fears, hiding my own anxiety about our batting, Harris Sohail edged one. My colleague walked away with an ‘I told you so smile’, as I mumbled without any real conviction, its just 1 wicket my friend.

Out came Asad Shafiq. He has had a strange time of it. I don’t need to go into stats to outline that. With the overcast conditions, England pacers still fresh and Pakistan trailing by about 90 odd runs, pressure was very much on. How would the two most experienced players in the line-up respond? The Misbah way was to grind it out. Forget about runs, put away those shots in the locker and survive till the spinners come on. These two have been moulded by that school of thought. But the early signs were different. 4th ball, Shafiq faces, he dabs it and takes a run. 2 balls later, Shafiq call Azhar for a suicidal run, but England’s near misses started from there.

Next over Shafiq glides the ball through gully, in Kane Williamson style. Another 4 and Shafiq is 17 of 20 odd balls. The scoreboard has moved slightly. Bowlers are pulling their lengths back. Mark Wood tries the leg side trap to Azhar Ali instead of trying to find the front pad or the outside edge. Instant threat has been neutralized.

Shadab Khan at 19 years and 233 days is the second youngest batsman to score a Test 50 at Lord's and youngest in 79 years! #EngvPak

Azhar gets a good one from Anderson. But Asad is at it. This time more comfortably against the debutant off spinners. With some more delightful strokes, Shafiq reaches 50 and some more. Babar plays the best innings of his short test career and Pakistan have a lead. Stokes gets throaty but Pakistan are away. Not by grinding but by taking on the challenge. They eventually score 300 runs in the day getting a lead of 166. Azhar and Harris laid the foundations, Shafiq and Babar accelerated a bit, and finally Shadab and Faheem pushed the advantage further. Partnerships, pulled England down as everyone including Mohammad Amir chipped in.

I thought of texting my pessimist friend but it would be much sweeter if Pakistani bowlers can repeat the heroics of 1st innings. I so plan to rub it in! 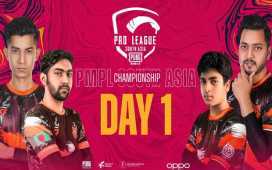 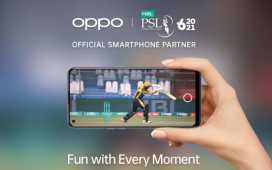 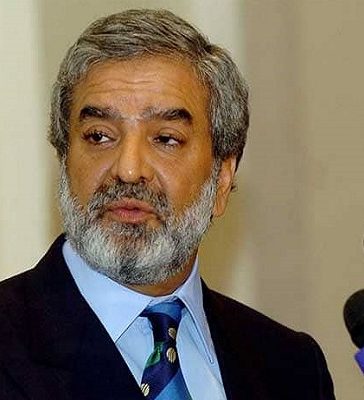 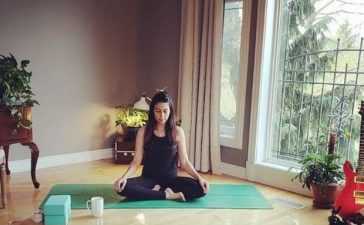