The Asia Cup tournament is scheduled to be held later in 2020. 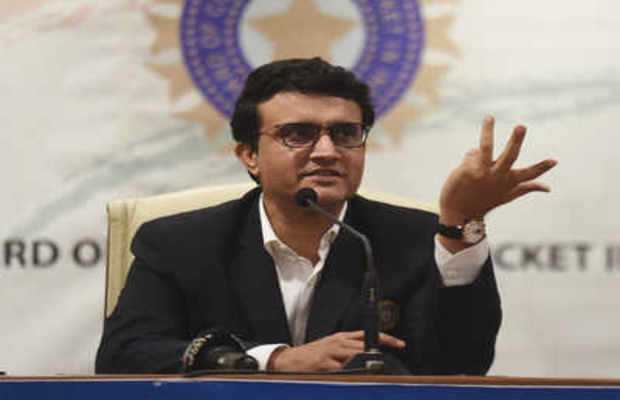 The Board of Control for Cricket in India  BCCI president Sourav Ganguly on Friday said the next Asia Cup will be held in Dubai, paving the way for both India and Pakistan to participate in the continental tournament.

Though Pakistan was the designated host for the tournament scheduled for September, however, the BCCI makes it clear that the Indian team would not be able to travel to the neighboring country owing to security concerns, and for that reason, the event has been moved to Dubai.

The Asia Cup tournament is scheduled to be held later in 2020, will be organized in the UAE with India and Pakistan both featuring in the multi-nation series.

“Asia Cup will be held in Dubai and both India and Pakistan will play,” Ganguly told reporters at the Eden Gardens.

Ganguly on Friday left for Dubai for the Asian Cricket Council (ACC) meeting, which is to be held on March 3.

Earlier, the BCCI had said they have no problem with Pakistan hosting the tournament, provided it is held at a neutral venue.

Pakistan and India have not played a bilateral series since 2012-13.