This is not the first time that footballer paid an additional fine to replace their prison sentences, 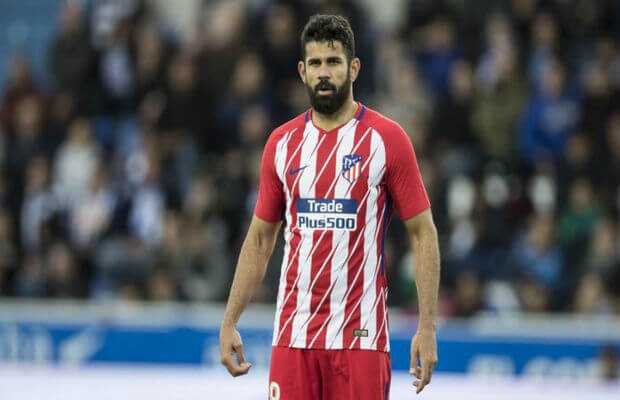 However, the striker avoids jail terms as per Spanish law by paying an additional fine.

The 31-year-old, who plays for Atletico Madrid in La Liga, was pleaded guilty in Madrid court on Thursday of evading €1.1 million in taxes on his image rights.

Costa faced charges related to his 2014 transfer from Chelsea, where he reportedly used a complex set of deals assigning his image rights to a series of foreign companies.

As being reported, the footballer paid tax authorities the outstanding amount in full last year and will pay the €543,208 penalty on top of that.

His prison sentence has been replaced by an additional fine, as is customary in Spain for jail terms of under two years.

An Atletico spokesman told Reuters on Wednesday that “Diego Costa reached an agreement a few months ago with the prosecutor and has already paid the corresponding fine plus interest and the request for a prison sentence was withdrawn,”

“This week it is expected that an agreement will be ratified in court, as is mandatory”, he further added.

The striker is the latest player found guilty by the Spanish authorities over tax evasion on image rights, with a number of high-profile cases in recent years.

In January 2019, Cristiano Ronaldo agreed to hand over a total of €18.8m in fines and taxes and was given a 23-month sentence, substituted for another €365,000 payment.

tweet
Share on FacebookShare on TwitterShare on PinterestShare on Reddit
Saman SiddiquiJune 4, 2020
the authorSaman Siddiqui
Saman Siddiqui, A freelance journalist with a Master’s Degree in Mass Communication and MS in Peace and Conflict Studies. Associated with the media industry since 2006. Experience in various capacities including Program Host, Researcher, News Producer, Documentary Making, Voice Over, Content Writing Copy Editing, and Blogging, and currently associated with OyeYeah since 2018, working as an Editor.
All posts bySaman Siddiqui 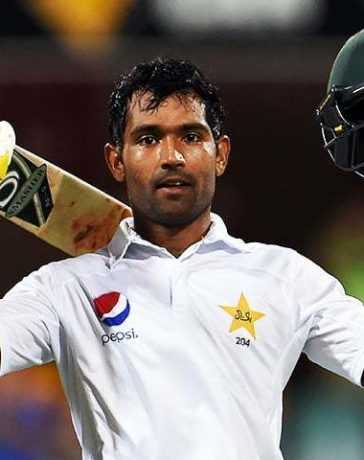