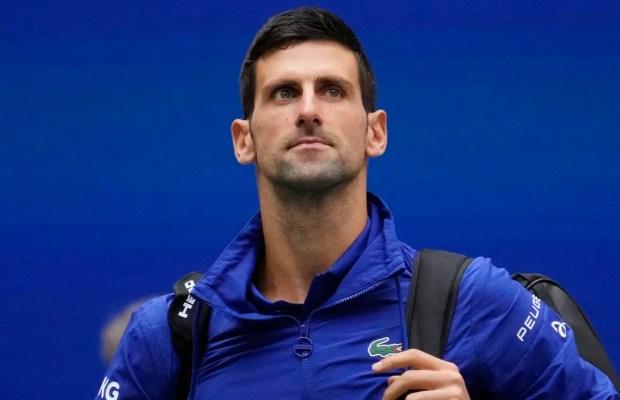 The Australian authorities have revoked the visa of tennis world number one Novak Djokovic once again.

Announcing the decision in a statement on Friday Australian Immigration Minister Alex Hawke said he took the step “on health and good order grounds, [and] on the basis that it was in the public interest to do so.”

Immigration Minister had stepped in after a Melbourne federal circuit court reversed the initial decision to cancel Djokovic’s visa, which was taken at the Australian border when the 34-year-old arrived in the country last week.

The Serb is a nine-time Australian Open champion, who is unvaccinated, was granted a medical exemption by Tennis Australia and the Victoria state authorities to compete at this month’s Australian Open, based on his recovery from a Covid infection in December.

A day earlier the world’s top-ranked men’s tennis player Novak Djokovic was included in the Australian Open official draw despite uncertainty as the Australian government intended to cancel his visa for a second time.