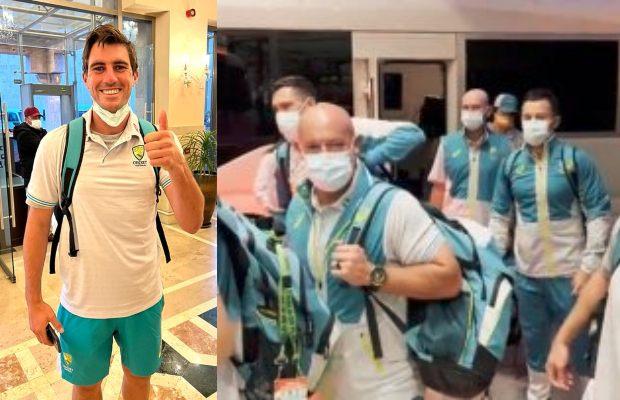 The Australian cricket team has reached Pakistan Sunday night for a historic tour.

The Aussie squad headed by skipper Patrick James Cummins will take on Green Shirts in three Test matches, the same number of ODIs and one T20.

The first match of the Test series will begin on March 4 in Rawalpindi.

The tour will progress with Tests in Karachi and Lahore before three ODIs and a single T20, all in Rawalpindi.

Australia last played on Pakistan soil in 1998, winning the three-Test series 1-0 and blanking the hosts in the three one-day internationals.

The cricket fans are equally excited for the much anticipated Pak vs Aus series.