Test Captain Pakistan is in favour of the fitness challenges 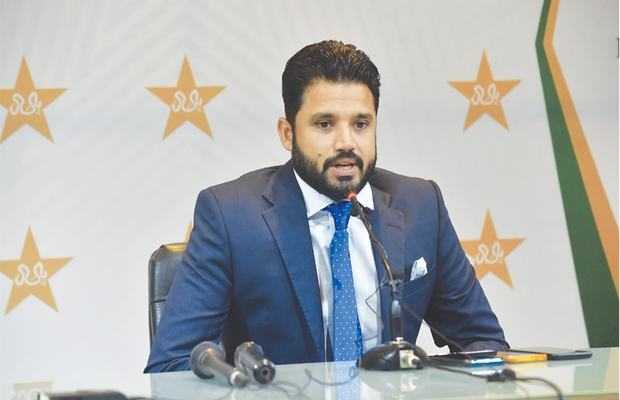 Pakistan Test skipper Azhar Ali is uncertain over the online fitness test announced by the Pakistan Cricket Board.

While appearing in an online cricket discussion he said that he does not know how the PCB will conduct the scheduled online fitness test of its players.

“The players come up with fitness exercise challenges because there are different kinds of tests that will be held online,” Azhar said.

“I don’t know how that will work out. The PCB staff, whether it be the fitness trainers or the IT staff, will be working on it.”

The Test captain further added that the players are trying to stay as fit as possible while staying indoors as part of the safety measures against the coronavirus pandemic.

He also advised the players to stay mentally and physically fit so that they can be ready to perform when cricket returns to normal.

“As far as pay cuts are concerned, the whole world is going through this critical phase and the PCB has stated that everything will be done according to the conditions in the contract till June. So, once the situation comes under review with no cricketing activity taking place, I think heavy financial losses will take place”, he added.

“The players are getting settled and are getting to understand their roles in the side”, he said

“I am happy with the way Shaheen Shah Afridi, Naseem Shah, and Mohammad Abbas have carried the fast-bowling unit forward in Tests. Maybe, Shaheen would not have played the leading role in the presence of Amir and Wahab and may not have performed with the same mentality. The players have grabbed the opportunity in front of them and injured players such as Hasan Ali are also returning. So we have a lot of bowlers to choose from”, test captain further stressed. 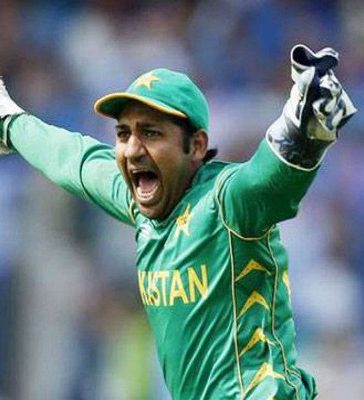