Pakistan have included uncapped batsman Imran Butt in their 15-man squad for the first test. 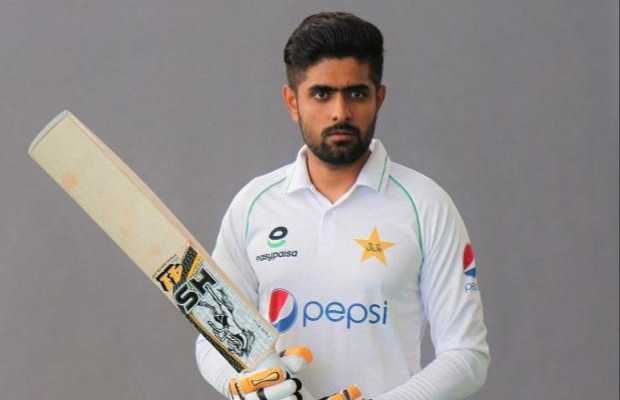 Pakistan captain Babar Azam has been ruled out of the first test against New Zealand in Mount Maunganui starting December. 26, the Pakistan Cricket Board (PCB) said on Monday.

Babar, 26, fractured his thumb, during a practice session in Queenstown last week. And also missed the ongoing three-match Twenty20 series.

In Babar’s absence, Mohammad Rizwan will lead the side. He will become Pakistan’s 33rd test captain. Pakistan has also included uncapped batsman Imran Butt in their 15-man squad for the first test.

Furthermore, opening batsman Imam-Ul-Haq will also miss the first test after fracturing his left thumb during a net session.

tweet
Share on FacebookShare on TwitterShare on PinterestShare on Reddit
Saman SiddiquiDecember 21, 2020
the authorSaman Siddiqui
Saman Siddiqui, A freelance journalist with a Master’s Degree in Mass Communication and MS in Peace and Conflict Studies. Associated with the media industry since 2006. Experience in various capacities including Program Host, Researcher, News Producer, Documentary Making, Voice Over, Content Writing Copy Editing, and Blogging, and currently associated with OyeYeah since 2018, working as an Editor.
All posts bySaman Siddiqui