He is the only Pakistani batsman ranked among the top 10 in all three formats. 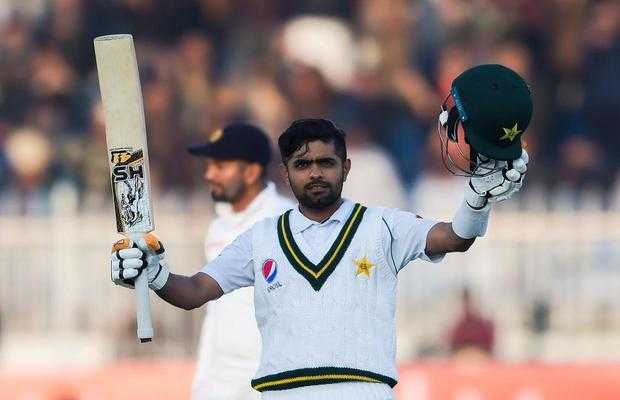 Babar Azam is currently the only batsman in the world to be ranked among the top-five in all formats of cricket.

Pakistan’s right-handed Babar Azam has regained his career-best fifth position in ICC’s Test batting ranking that was released on Tuesday.

He has moved up a spot to the fifth spot after his 47-run inning in the second Test match against England in Southampton. However, the match was drawn after rain repeatedly interrupted play. 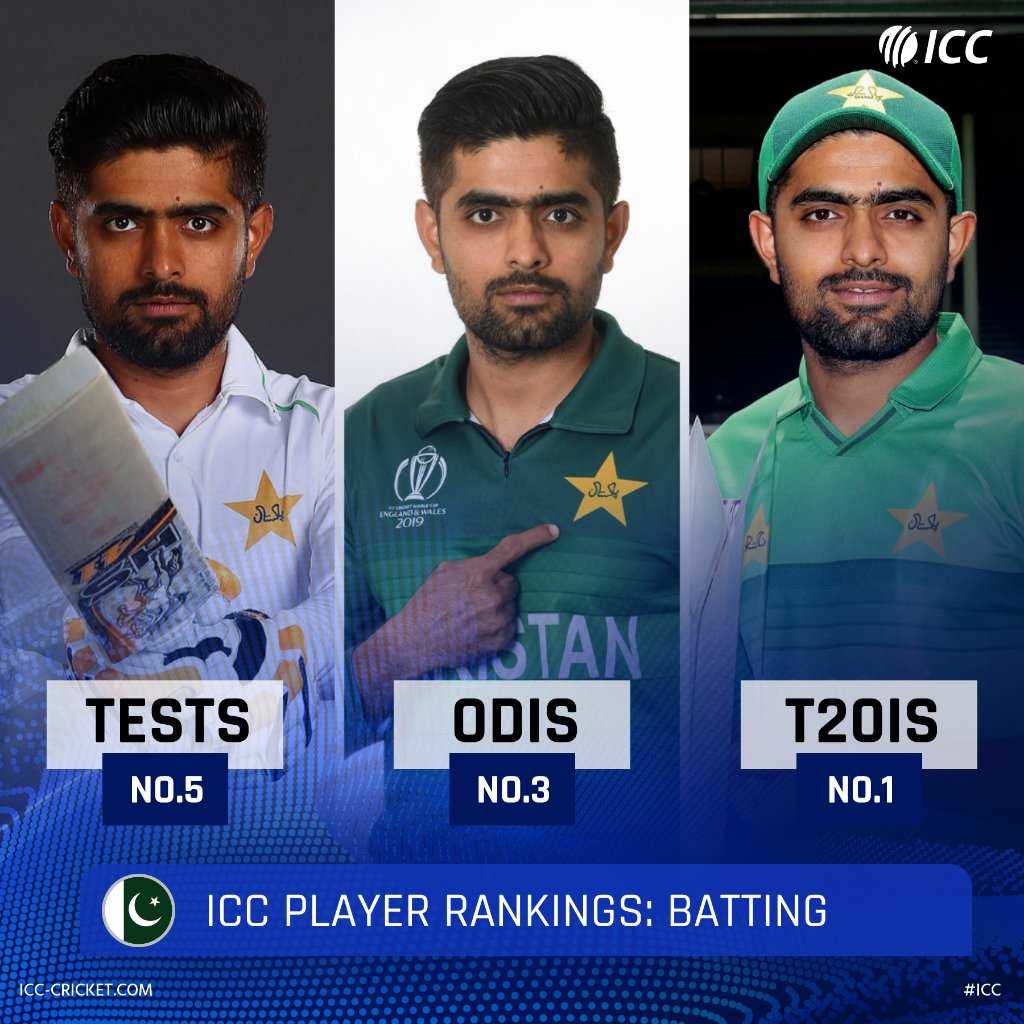 Azam is the top batsman in the Twenty20 International format with 879 points.

And he ranked  No. 3 in the one-day international format.

According to the ICC rankings released on Tuesday, Mohammad Abbas,  currently is the only Pakistani bowler among the top 10 Test ranking, He moved up to the eighth spot after his 2/28 in the second Test against England.

Among teams, Pakistan currently occupies the seventh position in the ICC Test team ranking,  while the sixth spot in the 50-over format and fourth in the T20s.