Pakistan team was bowled out for 225 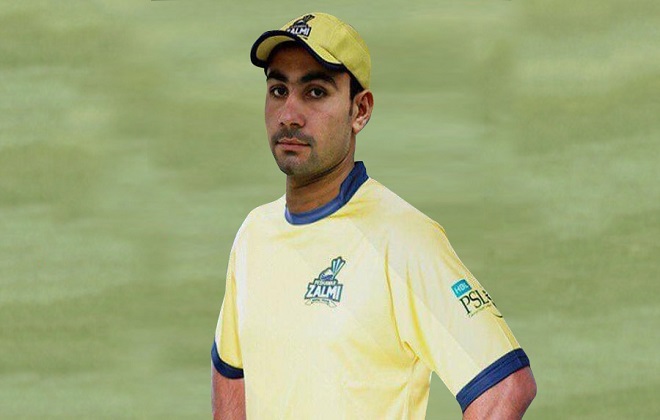 Bangladesh emerging team trashed Pakistan emerging team to reach the semifinal of the Emerging Asia Cup. After the disappointing loss against UAE, this comes as a much needed boost for the Bangladesh’s young stars.

Batting 1st, Bangladesh had a decent start, losing their 1st wicket on 48. Two of the top four scored fifties as Pakistan emerging bowlers failed to make inroads. Mosaddek Hossain hit 4 sixes and 3 boundaries on his way to 85. While, Zakir Hasan scored 49. The final push came from Yasir Ali who made a quick-fire 56 of 46 balls.  Former Peshawar Zalmi all rounder Khushdil Shah picked up three wicket for 48.

Pakistan emerging team fell well short of the target, and were all out for 225. Khushdil Shah hit 61 of 58 balls. Skipper Mohammad Rizwan continued his good form scoring 46. While, opener Zeeshan Malik contributed with 47. However, it was never enough.