The teenager ushered his nation his into a new era 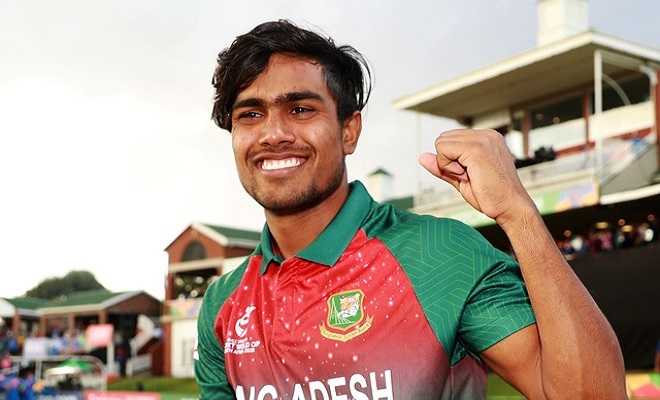 Bangladesh had scraped past India in the U-19 Cricket World Cup final. Some might find the word scraped a bit harsh but at one point it did look like India were on course for victory.

In a lot of hullabaloo, one boy stood tall, Bangladesh’s captain Akbar Ali.

Early in India’s innings, Bangladesh’s opening bowler Tanzim Hasan Sakib hurled the ball towards the stumps or Indian opener Divyaansh Saxena, (pick one as per your allegiances). A narrow miss. Bowlers do such an ‘act’ occasionally, but this one had more venom.

Having now read and listened to stories originating from within the Bangladesh camp it was clearly a strategy to go toe to toe with India. That continued till the end of the match. One send off followed by another. There is a lot of baggage here. Residual anger towards perceived injustice. This was Bangladesh’s chance to cut the roots of obnoxious trolls like Virender Sehwag.

It all poured out once Bangladesh got over the line. Some ugly scenes followed. Thankfully there were some adults on the field to separate the boys. It could have lingered on, off the field. But one boy put an end to it, by accepting responsibility, Akbar Ali.

This is uncharted territory for a youngish cricketing nation like Bangladesh. Its their 1st truly global title. Not even the senior team has experienced this. Perhaps no one in their coaching staff has either. Neither have they won in any other sport. Stakes have never been higher. When it came to the crunch moments, Akbar Ali stood up to be counted.

All this points towards him being a supremely talented cricketer with excellent temperament and a potentially great leader.

Yet most of us at least in Pakistan are unaware of this boy’s real story. Two days before the final, his sister passed away during child birth. Initially his family tried to protect him by delaying the information passage. But in a small town like Rangpur, its hard to keep news in the wraps. Especially, when you are on cusp of superstardom. Soon, he was made aware of it. His teams mates knew it too. An online portal reported it in Bangladesh but it was under wraps to a large degree.

According to reports he was the closest to her in the family. She watched her brother win against Zimbabwe. Akbar confronted his brother for not telling him earlier. His father said he was too weak to speak to his son. This is the absolute rock bottom.

Osman Samiuddin, wrote a poignant and moving paragraph about loss, discussing the passing away of Naseem Shah’s mother in a recent ESPNCricinfo article. Yet its easy for us to discuss loss. For normal folk, who are far away from the spotlight, grieving is immensely painful. Breathing, the most basic and involuntary exercise practiced from a mother’s womb becomes a laborious and overtly burdensome exercise. It can be that devastating.

Yet this young boy from Bangladesh was able to mask all his emotions, push away all the negative energy, didn’t opt to find comfort in acknowledging his pain publicly and took his nation to a historic victory. The mental fortitude and commitment required to be able to achieve something so momentous cannot be explained in words.

U-19 cricketers don’t always make the grade to the next level of cricket. For every Babar Azam and Virat Kohli, there are dozens of others who fall by the way side. Time will tell if Akbar Ali progresses as the world would want him to. But he is a superstar in many eyes even today. Whatever Akbar goes on to do in life, he will succeed and take along others around him.

Right now, lets hope Akbar Ali finds solace in the arms of his beloved family. As someone who lost a child not so long ago, may I write a couple of lines for you. Brother it is a hole in your life which will perhaps never be filled. No amount of world titles, money or any acclaim will fill that void, But together as a family, you will find a way to navigate through life and laugh again. Because life demands us to breathe.

And for you carry the hopes and aspiration of a young nation of million people, this might be time to hide in the comforts of a loved one. Life lies ahead. 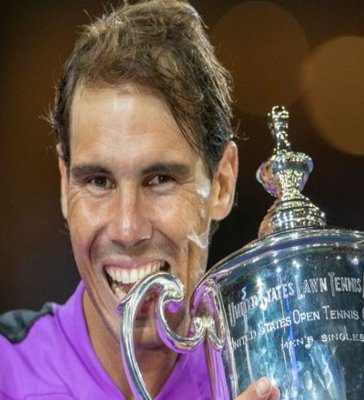