By the sounds of it, the series seems unlikely to happen 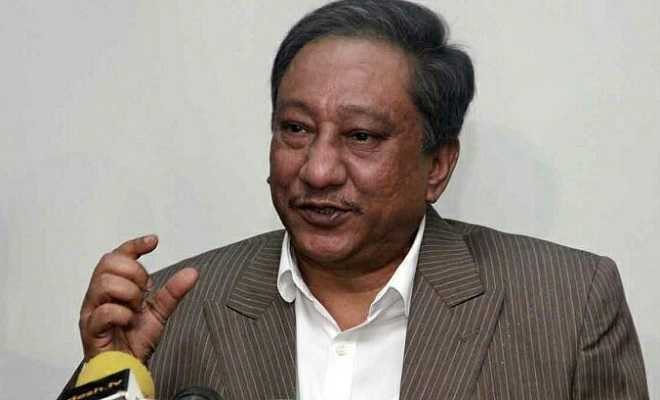 After weeks of deliberation, the BCB chief Nazmul Hassan has said that the government has given them permission of a short tour Pakistan only due to the on-going Iran-US tensions. Ironically, this has been the stance of the BCB well before the current tensions started between the two countries. This means that their proposal would only be for a T20I series.

PCB, on the other hand, has been firm on their demand for playing the two test matches and had agreed to postpone the T20I series. But Nazmul Hasan has come out with a highly contradictory statement and chances of the series happening, appear quite bleak.

“We are clear cut, but let’s see how they react,” Hassan said. “As far as security is concerned, T20 is a better option. They should be happy that we still want to go to play T20s. We just wanted to reschedule [of the Tests], not saying we won’t tour. This is the best thing we can offer to Pakistan.”

Earlier in the week, PCB had proposed that the Bangladesh team can fly in play one test, go back to Dhaka and then return of the 2nd test directly from there. Seemingly, that offer has now been rejected.